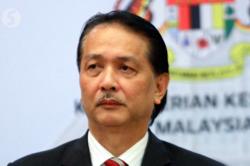 PETALING JAYA: Photographs of Minister in the Prime Minister’s Department Datuk Seri Mustapa Mohamed travelling by bus have gone viral on social media after they were shared by another passenger.

It is learnt that Mustapa, along with his officers and police officers, took the ride from a bus terminal in Salak South, Kuala Lumpur, to Kota Baru as there were no flights to Kelantan on Friday night.

An officer told the passenger that the minister had declined travelling by car back to Kelantan as he wanted to experience what it was like taking a bus to Kota Baru although the journey took about eight hours.

One passenger said he was surprised to see the Jeli MP, known as Tok Pa.

“I didn’t expect to see a minister on the bus with me, ” he said.

Mustapa arrived at Lembah Sireh bus terminal in Kota Baru at 6am on Saturday. He accompanied Chief Secretary to the Government Tan Sri Mohd Zuki Ali to attend several programmes. 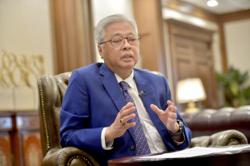