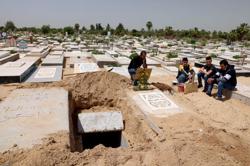 SEREMBAN: The Special Meeting of the Muzakarah Committee of the National Council on Islamic Religious Affairs will discuss the guidelines for taking vaccines during the month of Ramadan for Muslims.

Minister in the Prime Minister’s Department (Religious Affairs) Datuk Seri Dr Zulkifli Mohamad Al-Bakri said the guidelines would be announced after an in-depth discussion with all parties at the meeting to be held on Tuesday or Wednesday.

“(In the meeting) we will touch on issues regarding Muslims receiving vaccines while fasting in the month of Ramadan and those who want to go to Mekah to perform the Haj, ” he said.

Meanwhile, Zulkifli conveyed his readiness to be among the first to receive the Covid-19 vaccine.

On Feb 4, Prime Minister Tan Sri Muhyiddin Yassin said the government would start the National Covid-19 Immunisation Programme from the end of this month, with the government targeting 80% of the country’s population or 26.5 million individuals receiving the vaccines which are to be given free in three phases.

The first phase from February to April is for a total of 500,000 frontline personnel directly involved in the fight against the pandemic.

The second phase from April to August is for high-risk groups of senior citizens, aged 60 and above, and vulnerable groups with morbidity problems such as heart disease, obesity, diabetes and high blood pressure as well as the disabled.

The third phase is for adults, aged 18 and above, from May to February next year. — Bernama 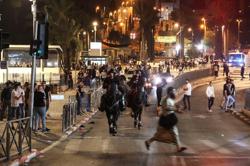 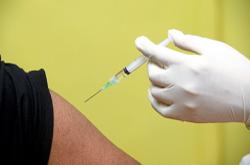