'Titanic' replica draws in the crowd for cafe owner, but visits on hold till CMCO in Sarikei ends 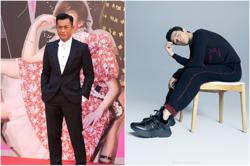 SIBU: There is a replica of the Titanic in Kampung Selalang, Sarikei, and it is proving to be a crowd puller.

However, due to the Covid-19 pandemic and Sarikei being placed under a conditional movement control order, owner Osman Jelaini, 46, has decided to close it to visitors for the time being.

"I have received calls from eager visitors from far and near, but, I told them to wait until the situation permits," Osman said when contacted.

The callers include those who had been "aboard" his Titanic and are from Kuching, Sibu, Bintulu, and Miri and also Peninsular Malaysians working in the state.

Osman's replica of the Titanic is an extension of his cafeteria at the riverbank.

Since setting up his cafeteria two years ago, Osman has come up with several ideas on how he could attract customers.

As Kampung Selalang is a small village 40 minutes by road from Sarikei town, he had to find a way to boost his business by drawing customers from afar. 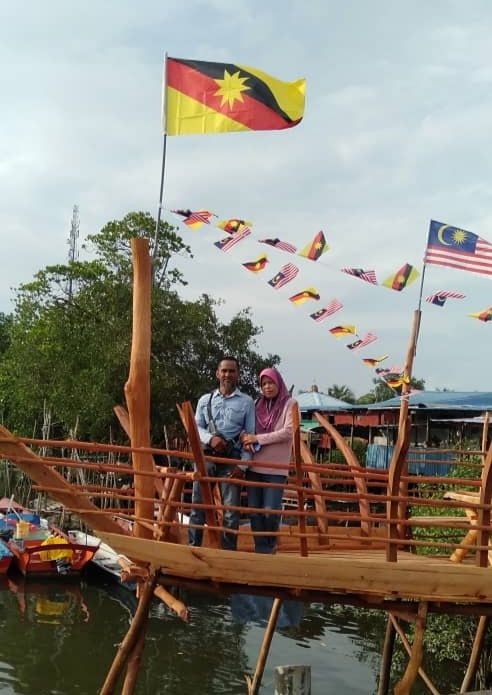 The creator Osman and his wife, Kesma Konkoi, onboard his replica of the Titanic

After watching the Titanic movie, the idea instantly popped into his mind.

"I spent quite a long time building the replica as it was a tedious and time-consuming task.

Moreover, I had to tend to my shop alongside my wife," said Osman, who is married with five children.

He ventured deep into the jungle over several days collecting 20 timber logs as material for the replica.

"I completed it in May last year. When news spread, I found myself welcoming a stream of visitors every day. Some came just to take photos emulating the main actors, Leonardo DiCaprio and Kate Winslet standing at the prow of the ship. There are also others who dined-in while having the feeling that they are on the Titanic. People can also sing karaoke here," he said.

As the number of visitors continued to swell by the day, Osman decided to extend the replica.

"The original one was only 10m long. I extended it late last year by another 10m. Now more people can board my Titanic," he said.

At night, Osman's Titanic is brightly lit up with neon lights and it resembles a ship ready to cast off and set sail from afar.

"I hope that the public can be patient, as I will reopen it to visitors when the time is right," he said. 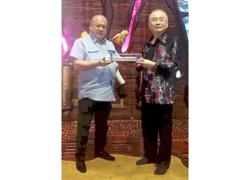 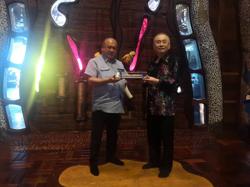