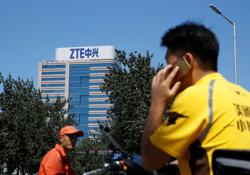 KOTA KINABALU: A woman, believed to be mentally unsound, has been taken to Hospital Mesra Bukit Padang for treatment and evaluation after she went around attacking vehicles at a commercial centre in Penampang near here recently.

The woman in a red baju kurung was caught on video walking around holding what seemed to be a knife while slashing vehicles that were parked at the Plaza 333 area.

From the videos, it was clear that the weapon she had was sharp, as there were stab marks on some of the car windows.

She was also heard shouting at a car owner who quickly ran to his vehicle to move it away at the time of the incident.

Penampang OCPD Deputy Supt Haris Ibrahim said three car owners whose vehicles were damaged in the incident had been identified.

“We have spoken to these owners but none of them wished to take legal action against the lady, as they believe she is mentally unstable, ” he said when contacted Monday (Jan 25).

He said the owners only wished to lodge police reports for their insurance claims to repair their vehicles.

DSP Haris said the first victim had lodged a report at about 7.42pm Saturday (Jan 23).

“The woman has been apprehended and referred to Hospital Mesra Bukit Padang for treatment. No one was injured in the incident, ” he said. 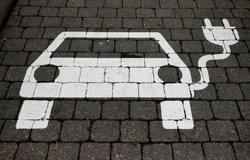