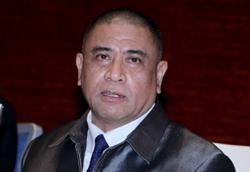 PUTRAJAYA (Bernama): Kemas kindergartens’ face-to-face school session which is supposed to start on Jan 20 nationwide has been postponed to a date that will be announced later.

According to the Community Development Department (Kemas) in a statement Monday (Jan 18), it took note of the increasing Covid-19 cases and decided to follow the steps taken by the Education Ministry as a preventive measure.

"To ensure there are no dropouts among Kemas kindergarten children, the home-based learning way set by the department will be used through the Learning and Facilitation (PdPc) implementation method, ” he said.

On Saturday (Jan 16), the Education Ministry said that the face-to-face school sessions starting on Jan 20 nationwide would only involve candidates sitting for major examinations for 2020.

Meanwhile, Kemas explained that it gave conditional permission for Taska Kemas to operate if there was an application from parents who served as frontliners to send their children during the enforcement of the movement control order.

The MCO has been enforced in Penang, Selangor, Melaka, Johor, Sabah, as well as the Federal Territories of Kuala Lumpur, Putrajaya and Labuan from Jan 13 to Jan 26.

Kelantan and Sibu, Sarawak have also been placed under the MCO from Jan 16 to Jan 29. - Bernama 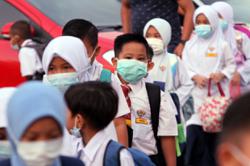 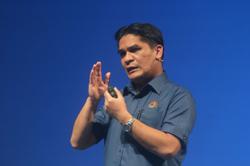