KUALA LUMPUR: One the country’s towering intellects and most renowned scholars Royal Prof Ungku Abdul Aziz has passed away. He was 98.

He was the first Malaysian and longest serving vice-chancellor of Universiti Malaya, and the first Malay economist and the sole person to have been accorded the status of royal professor in the country.

He was also instrumental in the establishment of Dewan Bahasa dan Pustaka (DBP), Lembaga Tabung Haji and the National Cooperative Organisation of Malaysia (Angkasa).

Ungku Aziz graduated from the English College at Johor Baru and the Malay School in Batu Pahat, and received his higher education at Raffles College in Singapore.

He has also written more than 50 books and monographs on social and economic problems of Malaysia, was a consultant to various UN agencies. 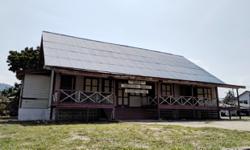 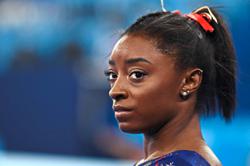