“Indeed, all his sacrifices and contributions, in the field of economics and education, are incomparable.

“May all the services and favours of the deceased be rewarded by Allah in the hereafter, ” he added.

He received his higher education at the Raffles College in Singapore.

He was the first Malaysian and longest serving vice-chancellor of Universiti Malaya, and the first Malay economist and the sole person to have been accorded the status of royal professor in the country.

He has written more than 50 books and monographs on social and economic problems of Malaysia, and was a consultant to various UN agencies. 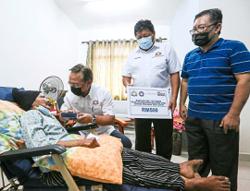 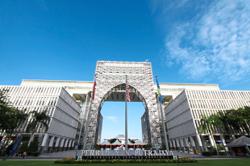