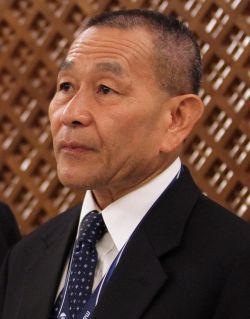 Ampang Jaya OCPD Asst Comm Mohamad Farouk Esha said that the 66-year-old Ahmad Jauhari and 51-year-old Tan Chai Eian were in the helicopter that managed to land safely near a Tamil school.

Speaking at the scene, he said that two men were killed in the crash that followed the collision.

ACP Mohamad Farouk said the two helicopters were from the same company.

"We believe they were from Subang, heading to Genting Sempah. We are investigating the cause of death while the investigation on the accident and crash will be conducted by the Department of Civil Aviation," he added.

It is believed that both helicopters left Subang airport at 11.11am and one crash-landed at 11.33am, 22 minutes into the flight and that the collision occurred at an altitude of 1,300ft (396 metres)