TAIPEI: The parents of a 24-year-old Malaysian student, who was murdered last week in Taiwan, went to a mortuary in Kaohsiung here to identify the body, Taiwan’s Central News Agency reported.

The parents arrived at the Kaohsiung mortuary at around 1.30am yesterday and were later issued a death certificate for their daughter Irene Chung (pic), who will be cremated. 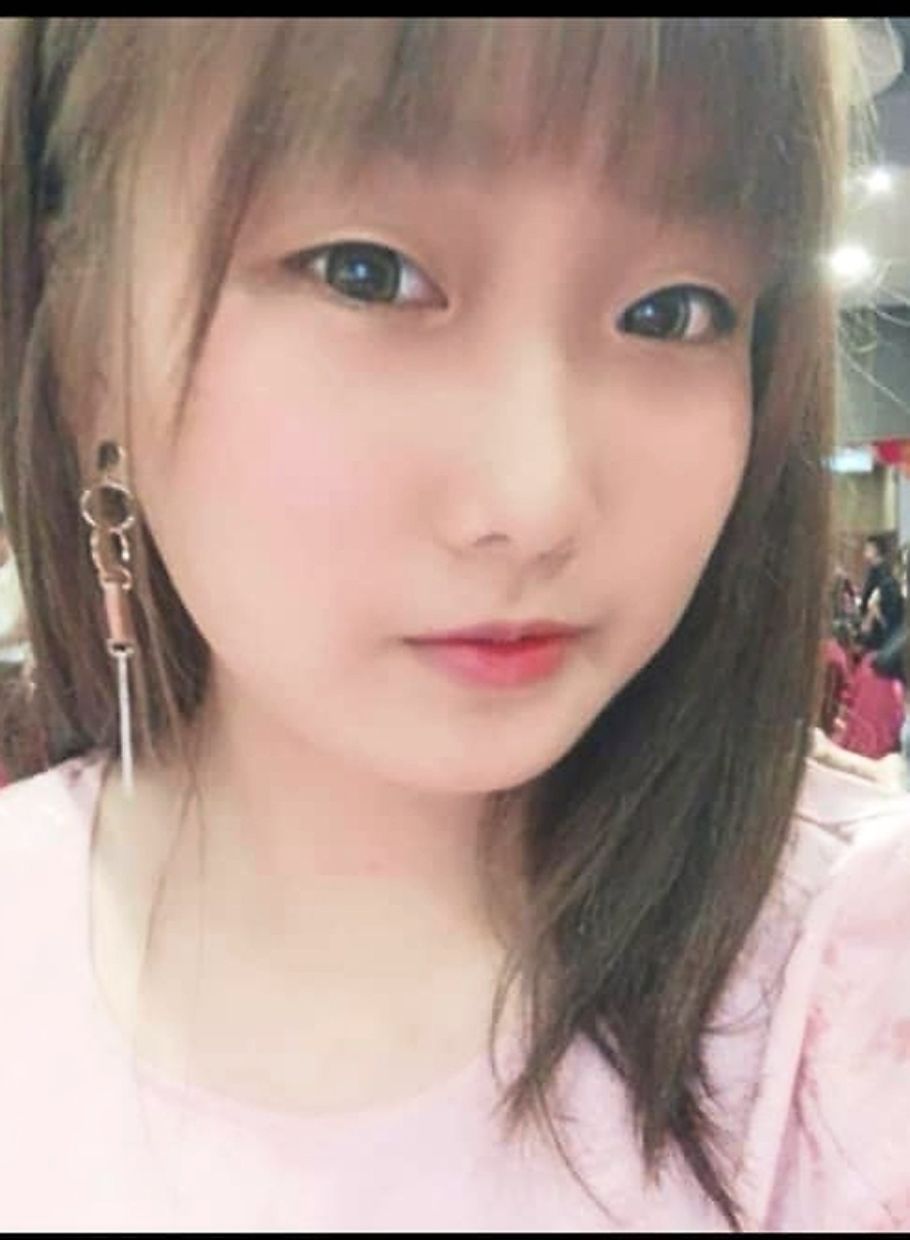 Chung’s body was found in Kaohsiung’s mountainous Alian District last Thursday after the school reported her missing the day before.

The 24-year-old was a business management student at Chang Jung Christian University in Tainan.

Based on CCTV footage, the victim was last seen alive on Wednesday, walking alone near a railway overpass in Tainan’s Gueiren district.

Police have arrested a 28-year-old man, who confessed to strangling Chung with a rope and dumping her body in the mountains of Kaohsiung.

The victim’s parents flew into Taiwan from Kuala Lumpur at around 8pm on Sunday and were tested for Covid-19 on arrival. They were then accompanied to the mortuary by Kaohsiung prosecutors.

Taiwan President Tsai Ing-wen on Saturday apologised to Chung’s family and the people of Malaysia for the crime.

The incident had seriously tarnished Taiwan’s image as a safe and friendly nation, and exposed problems in Taiwan’s society that must be thoroughly reviewed so as to ensure that such a tragedy did not occur again, Tsai said during a high-level national security meeting in Taipei. — Bernama