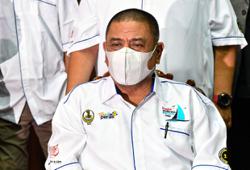 He said the schools would be closed from Oct 14-25.

“The seven kindergartens are located in Manjung, Kerian, Kinta and Larut, Matang and Selama districts, ” he told reporters when met at the state secretariat building on Wednesday (Oct 21).

On Oct 14, seven schools in Taiping and Selama were ordered to close for cleaning and disinfection, following reports of Covid-19 cases in the area.

Akmal said the temporary closure could be extended, pending advice from the Health Ministry.

He added there could be more institutions to be closed pending tests and checks by the Health Department.

“I want to advise parents not to panic. The temporary closure is a basic procedure to prevent Covid-19 from spreading. 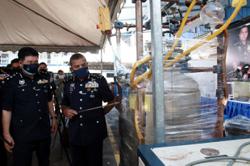