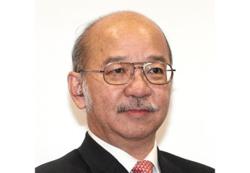 KOTA KINABALU: Former chief minister Datuk Seri Yong Teck Lee (pic) is back in the thick of things after being in the political wilderness for almost two decades.

Yong, who did not attend the ceremony at Istana Negeri to receive his letter of appointment yesterday, said in a text message that the swearing-in of assemblymen before Speaker Datuk Kadzim M. Yahaya will take place today.

The veteran Sabah leader did not contest in the recent state polls but aligned his party with Perikatan Nasional as a member of the GRS coalition.

SAPP contested two seats under Perikatan in the state elections and lost both.

Yong became a powerful Chinese leader after winning the Likas seat in 1985 under PBS that toppled the then Berjaya state government and went on to form SAPP in 1994 that was part of the Sabah Barisan Nasional which toppled PBS in the same year.

However, his political fortunes went on a downward slide when he was barred from contesting for five years in 2001 by an Election Court for a billboard offence in the 1999 state election. He took SAPP out of Sabah Barisan in 2008.

The party and he, however, failed to win any seat in elections that followed. 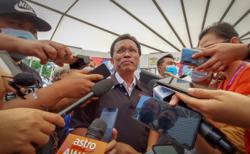