“I am no terrorist, I am just a person who loves to study Islam and donate whenever I can, ” said Alias, who was an Internal Security Act (ISA) detainee.He said that when he was arrested and accused of funding militant activities, there was no proof connecting him to the allegations. 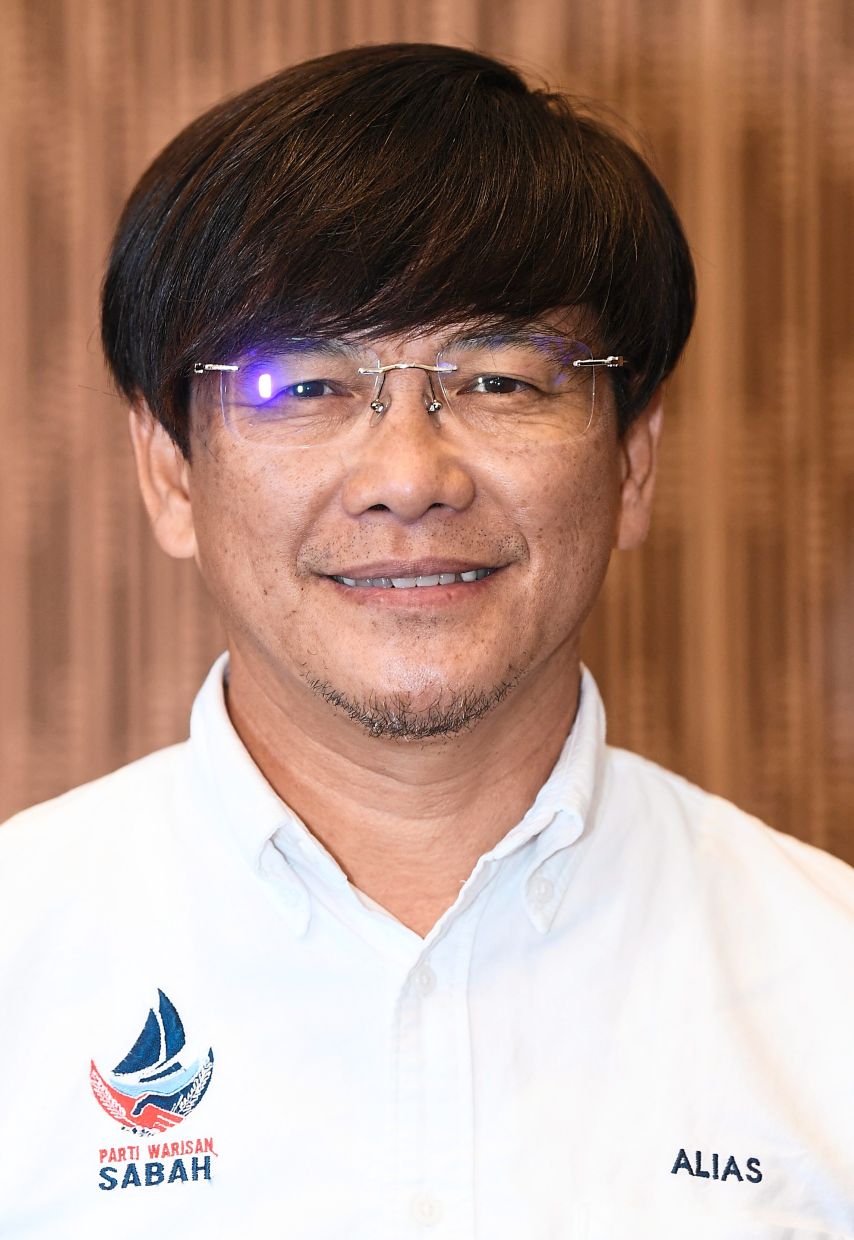 “I like to donate whenever possible and I do not know the background of those whom I donate to, ” Alias said.

He said his detention from 2003-2007 was also just for prevention purposes, as there was never any conviction against him for being involved in any militant activities.

He also does not see this affecting his chances of winning the Sekong seat.

“The people here know who I am, and they know that I am not a bad person, ” Alias said.