Wong Shu Qi (PH-Kluang) said the Finas Act 1981 is a law aimed at regulating the film industry and it should not be used by the Government to control news outlets. 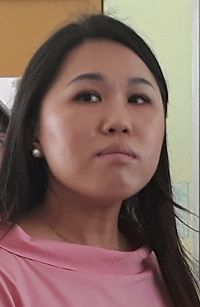 Wong, who was also a former journalist, pointed out that Al Jazeera's controversial special report “Locked Up in Malaysia’s Lockdown” was a form of news feature and should not be labelled as a film or a documentary.

“On this aspect, the government has either intentionally or unintentionally assumed news features as documentaries in the film industry.

“The Finas Act 1981 was supposed to regulate the film industry, but has been used (by the government) to take action against a news agency.

“This will be seen as the government trying to intimidate and silence media practitioners, ” she said during her speech on the Royal Address in Parliament on Wednesday (July 29).

The controversial Al Jazeera documentary in its “101 East” programme had triggered discourse among Malaysians, where it was slammed by some for unfair reporting while others defended it.

The documentary highlighted the government’s actions on migrants while dealing with the Covid-19 pandemic.

Wong said she was aware that many were dissatisfied with Al Jazeera’s report, and that this sentiment was used by the Perikatan Nasional government to justify its actions against the Qatar-based news organisation.

Wong said if Al Jazeera’s report was defamatory, the government should use the Penal Code against the media organisation.

“Let the content in question be discussed and not silenced on grounds that there is no licence. Berani kerana benar (Be brave for the truth).

“We must have the courage to show the world that Malaysia is not what Al Jazeera claims," she said.

Wong said the government must stop using the Finas Act 1981, specifically Section 22(1), against materials that are not mentioned under the said Act.

She also called on the government to immediately hold discussions with stakeholders to amend the Finas Act 1981 so that it is up to date with current needs.

“The government must be committed to the principles of media freedom that was supported by the former Pakatan Harapan government.”

She pointed out that Malaysia was ranked 101 in the World Press Index during Pakatan’s former administration of the country.

“I’m afraid that Malaysia’s position in press freedom will drop to what it was during Barisan Nasional’s era, ” she said. 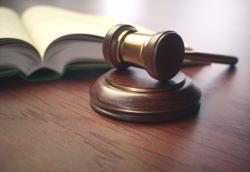