True hero: Raveendran has been providing free rides for expectant mothers and mothers with young children for more than a year.

SEREMBAN: Despite earning little as a taxi driver, P. Raveendran is persistent about giving free rides to pregnant women or mothers with young children.

Even on some days during the conditional movement control order (MCO) when he could barely make ends meet, he never accepted a fare from such passengers.

Raveendran, 32, has been offering the complimentary service for almost a year and a half now.

And he has no plans to give it up.

Raveendran, who has been a taxi driver since 2016, even makes thrice-weekly rounds to the maternity unit at the Tuanku Ja’afar Hospital here to offer his assistance should any expectant mother require transportation.

“Life is not all about money, ” said the father of a baby girl. 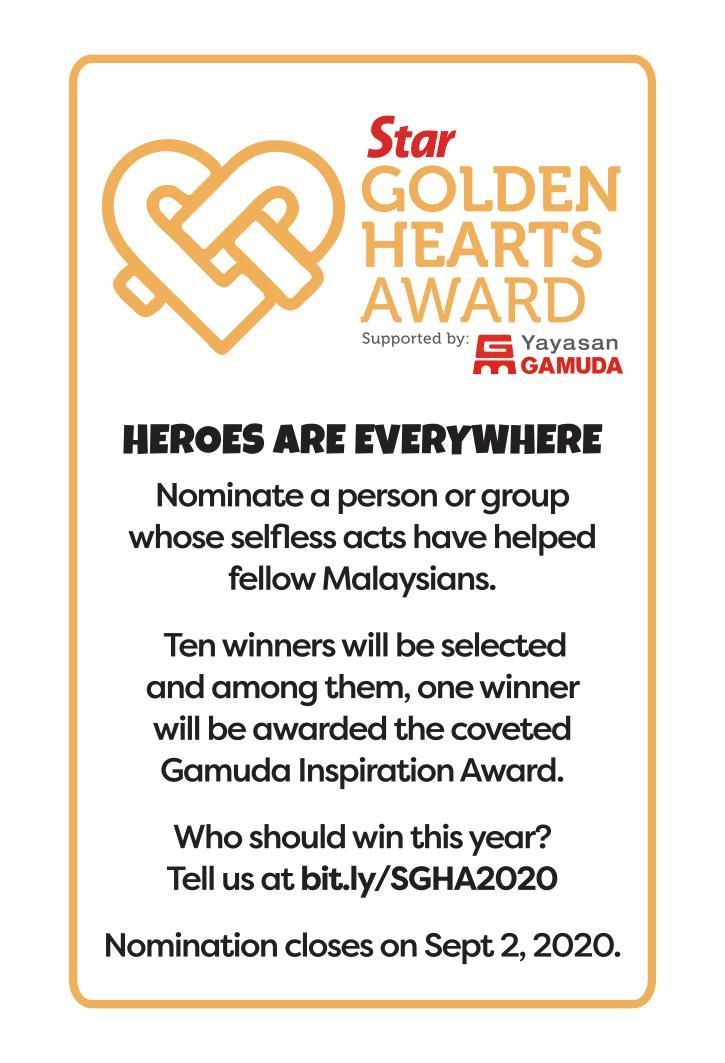 Working from 7am to 7pm daily, Raveendran said that he would make between RM100 and RM150 each day.

“Business was slow during the conditional MCO, ” said the youngest of five siblings.

Yet, he said he was more than happy to offer the free service.

“This is my contribution to society, ” he said.

A fan of Indian film superstar Rajinikanth, Raveendran said it was the 1995 Tamil blockbuster Baasha that first sparked in him the idea of offering the free service.

“As a kid, I remember watching the movie which starred Rajinikanth as auto driver Baasha.

“I enjoyed the action-packed film, but one thing stood out – a sticker on the back of Baasha’s three-wheeler that advertised free rides for women close to labour.

“I remember thinking that I would like to do the same one day, ” he said.

That goal finally took root after Raveendran went for a holiday to India with his wife and friends in December 2018.

In India, Raveendran was surprised to see many autos with stickers offering complimentary rides to heavily pregnant women.

It reignited his long-ago wish of wanting to do the same.

“This time, the idea stuck and I was determined to start a similar service when we got home.”

So in February last year, he began offering free rides not just to women nearing labour, but to all pregnant women.

As luck would have it, just a month after he began providing the service, Raveendran received good news. His wife became pregnant with their first child.

The couple had been married for just over a year.

After the birth of his daughter in January, the proud father decided to extend his service to include new mothers and their babies.

“As a parent and someone who knows the struggles of raising a family and putting food on the table, I thought it was only natural that I extended my service to mothers with young children, ” he said.

Raveendran, who usually picks up three to four pregnant passengers a week, said the farthest trip he had made so far was to drive an expectant mother 60km from Rantau to the KL International Airport in Sepang.

“To date, this was the only trip that I accepted payment from the woman. And it was only because the passenger, who had used my free taxi service before, refused to get out of the taxi until I accepted some money from her.

Raveendran said his wife, who works in a factory near Seremban, was very much supportive of his move to offer such free rides.

“Many of my friends think I’m crazy and foolish to offer free rides as they believe that some customers may take advantage of the service, ” he said.

But to Raveendran, the words “thank you, brother” from a grateful passenger always makes his day.

“It keeps me going, no matter how tired I am.

“At the end of every day, I can hold my head up high knowing that I have helped another human being, ” he said.