MELAKA: Approximately 3,500 visitors came to Jonker Walk here in the first phase of its trial reopening on Friday (June 26) night.

"The first phase was on Friday (June 26) followed by the second phase on Saturday (June 27) and the final one on Sunday (June 28).

"The exercise was aimed to fine-tune the standard operating procedure (SOP)," he said when interviewed here on Saturday.

Gan said the majority of those patronising the night market on Friday were locals from various states.

He added that once the three-day trial run was completed, the management would obtain permission from the Melaka Historic City Council (MBMB) to fully reopen Jonker Walk from next week (July 3).

Gan said 150 traders took part in the first phase while another 150 will start operating their businesses on Saturday and Sunday.

He said a strict SOP was adhered to during the trial run and monitored by MBMB as well as health authorities.

The activities of Jonker Walk came to a halt since the start of the movement control order on March 18 and many traders who rented outlets at Jonker Walk had also ceased operations due to the situation. 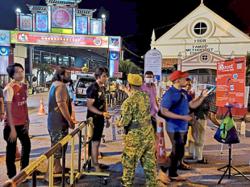 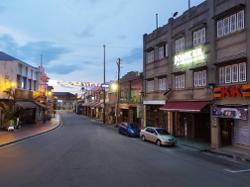 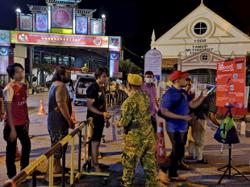