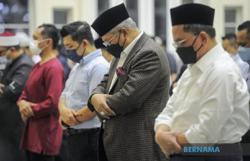 PETALING JAYA: Former PKR division chief Zakaria Abdul Hamid (pic) has been appointed as the new chairman of the National Film Development Corporation Malaysia (Finas), according to the Communications and Multimedia Ministry.

Zakaria will be replacing Datuk Hans Isaac, who had served as Finas chairman since April 2019.

The two appointments take effect for two years beginning May 23, said the Communications and Multimedia Ministry.

According to the press statement by the Communications and Multimedia Ministry, Zakaria was a social activist and a businessman with a degree in urban planning from the California State University in the US.

Norman, on the other hand, has wide experience in the local and international media and entertainment industry, said the ministry.

“The ministry is confident that they will carry out their duties with full dedication and efforts in redeveloping Finas, ” the ministry added.

Last November, Zakaria, who was the former PKR division chief, was stripped of his party membership following corruption allegations brought against him by the Malaysian Anti-Corruption Commission.

Zakaria, who had appealed against his dismissal, has since maintained his innocence and described his sacking as a breach of principles of justice by certain top leaders in Pakatan Harapan. 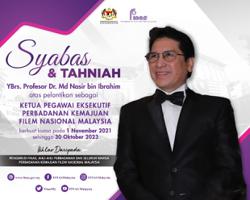 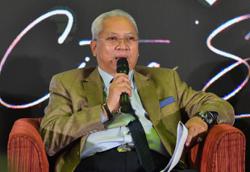