Covid-19: Surveillance at country's borders to be beefed up, says PM

PUTRAJAYA: Authorities have been directed to enhance surveillance and checks along the country's borders to prevent the entry of undocumented foreigners, says the Prime Minister.

Tan Sri Muhyiddin Yassin said he had issued the directive to the Inspector-General of Police, Armed Forces, the Immigration Department and other agencies.

"Along our borders, there are a lot of secret passageways that can be used by illegal immigrants to enter the country.

"If we don't beef up control and surveillance along our border, they can penetrate and bring the Covid-19 virus into the country.

"That is why I have ordered for the authorities to ensure there is stricter border control," he said on Friday (April 10).

The Prime Minister had earlier announced the extension of the movement control order (MCO) from April 15 to April 28.

This will be the third phase of MCO enforcement, the first being from March 18 until 31.

The second phase started on April 1 will end on the 14th. 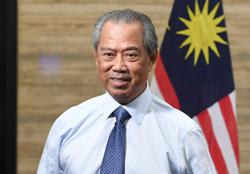 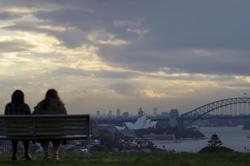 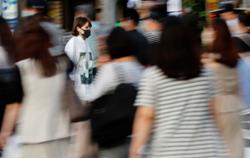