By HEMANANTHANI SIVANANDAM and WANI MUTHIAH

The SME Association of Malaysia president, who welcomed the move by the Government, said such options are important in order for businesses to sustain and retain their employees.

“Some of our members have started the discussions with their employees and a majority of both the bosses and workers have agreed to enter negotiations because we are not left with many choices, ” said Kang.

Some companies, he added, are also discussing with their workers to take a temporary pay cut until the finances for their business recover.

Other bosses have asked if the employees earning higher salary could take a smaller pay cheque home in exchange of the company’s shares. 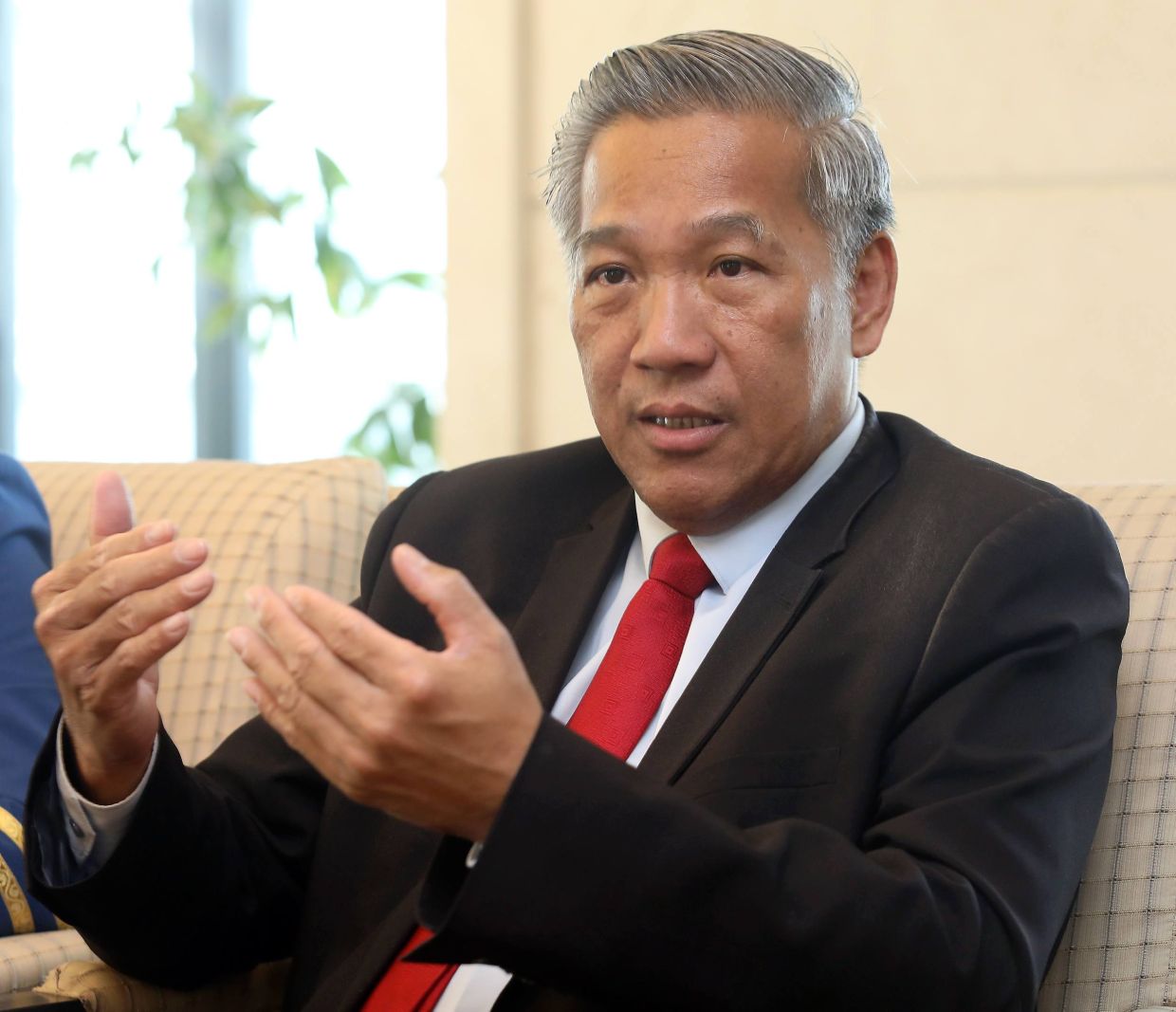 “However, whatever the agreement is, it must be agreed to by both the employers and employees.

“Employees are assets so a lot of bosses want to retain their workers as long as possible, unless of course the business can no longer be sustained, ” he said.

Kang said this when asked to comment on Prime Minister Tan Sri Muhyiddin Yassin’s stimulus package specially for the SMEs on Monday.

One of the initiatives announced was the government’s encouragement of negotiations between employers and employees on the terms of their employment, including the option to deduct salaries, and to allow unpaid leave during the MCO.

He stressed the negotiations have to be based on employment laws of the country, adding that both sides can refer to the Labour Department to obtain advice should any problems arise.

“We are glad that the government heard our concerns and are allowing us to talk to our employees to reduce the cost in view of maintaining employment.

“This is to ensure employees still have a job after the MCO, and even possiblly after the whole impact of Covid-19 is over, ” he said.

Shamsuddin said he also had a meeting with the Human Resources Ministry yesterday and was told that a technical committee will be formed soon, to discuss guidelines to be followed by the industry.

Federation of Malaysian Manufacturers (FMM) president Tan Sri Soh Thian Lai said the ability to negotiate on the terms of employment during the MCO would certainly allow bosses to balance their overall financial standing.

This is because production in some businesses have come to a grinding halt and companies are worried if their cash flow can sustain them during and after the MCO period.

“Such consideration would certainly help business sustain their operations and preserve employment past the MCO period, ” said Soh, adding that FMM welcomes the window for negotiation between bosses and workers.

Malaysian Trades Union Congress (MTUC) president Datuk Abdul Halim Mansor said people must not lose their jobs due to the MCO imposed, and that there must also not be any retrenchments for the next six months.

“The companies must not implement paycuts if they had accepted the government’s subsidy.

“Leave must also not be deducted when workers cannot come to work due to the MCO, ’’ added Abdul Halim.

Veteran unionist and Kapar MP Datuk Abdullah Sani Abdul Hamid said it was not fair for SMEs to be expected to maintain their employees when they are not making any money due to the MCO.

He said given the circumstances, it was compulsory for the government to help these companies, especially SMEs with the wage subsidies.