KUALA LUMPUR: A total of 8,600 police personnel have been deployed nationwide to ensure that the public abide by the movement control order (MCO), says Tan Sri Abdul Hamid Bador.

The Inspector-General of Police said the personnel on duty were assigned to perform checks and remind people to adhere to the rules and regulations following the implementation of the MCO on Wednesday to curb the Covid-19.

“The personnel have been busy since Wednesday performing checks as well as setting up roadblocks.

“At this stage, we are advising people to maintain good hygiene as well as abiding the regulations on the control order.

“I hope the people will cooperate with the authorities as we don’t want the virus to spread further, ” he told reporters after making a surprise visit to police personnel manning a roadblock near Kampung Pandan here yesterday.

Abdul Hamid said the level of awareness and cooperation from the public was at 60% and 504 roadblocks had been set up since Wednesday to check and remind people to follow the rules during this period.

He said more personnel would be deployed throughout the control order period from March 18 to 31.

Those operating counters for traffic summonses would be roped in to join the task force since the counters were closed during this period, he said.

“The Armed Forces are also ready to assist us in monitoring the situation during the control order period and I welcome their assistance.

“I will discuss with the Armed Forces Chief in terms of deployment, ” he said.

The IGP said he hoped that the level of awareness and cooperation from the people would increase.

“We will do analysis on the response from the public regarding the control order.

“People must realise that the threat of the virus is real and it is not made up, ” he said.

If the situation worsens, the IGP said police might have to take a more drastic action such as detaining people but he said he hoped it would not have to reach to that level.

“People should not be selfish. They should avoid travelling as travelling may increase the risk of infection. Stay at home, ” Abdul Hamid said.

He also urged the public to heed the message by the Prime Minister on Wednesday night.

“Let’s cooperate and stop the spread of the virus.” 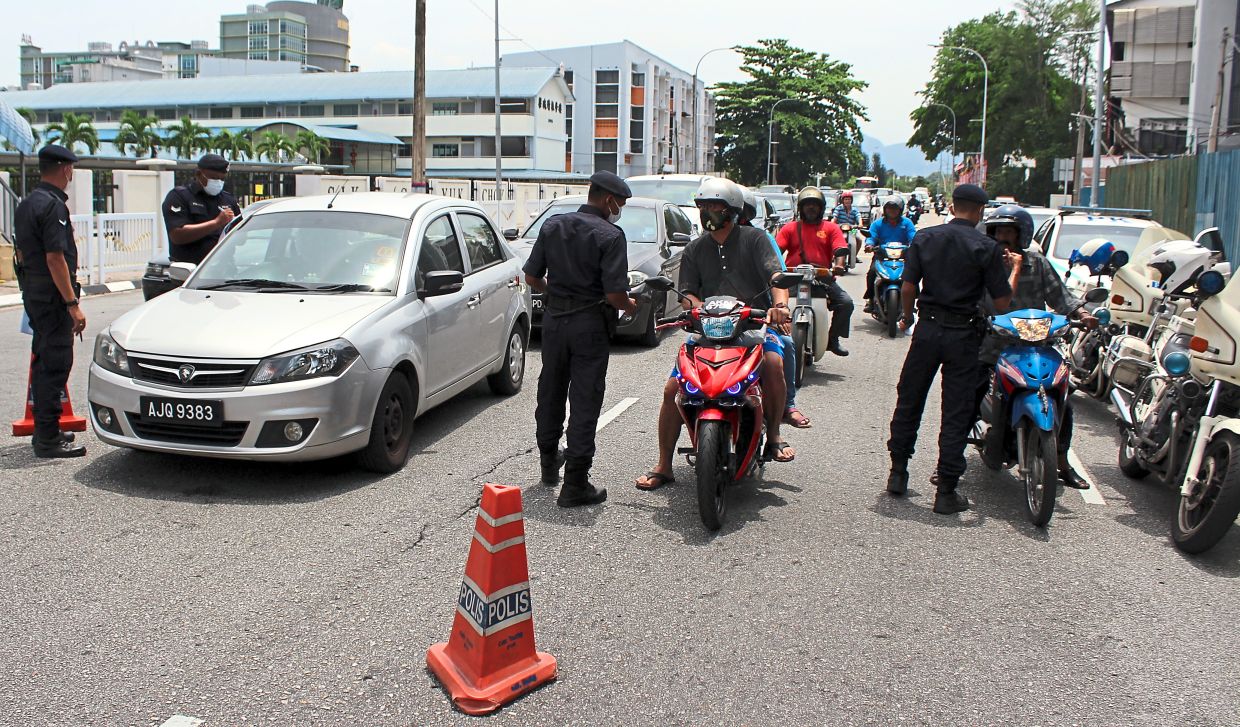 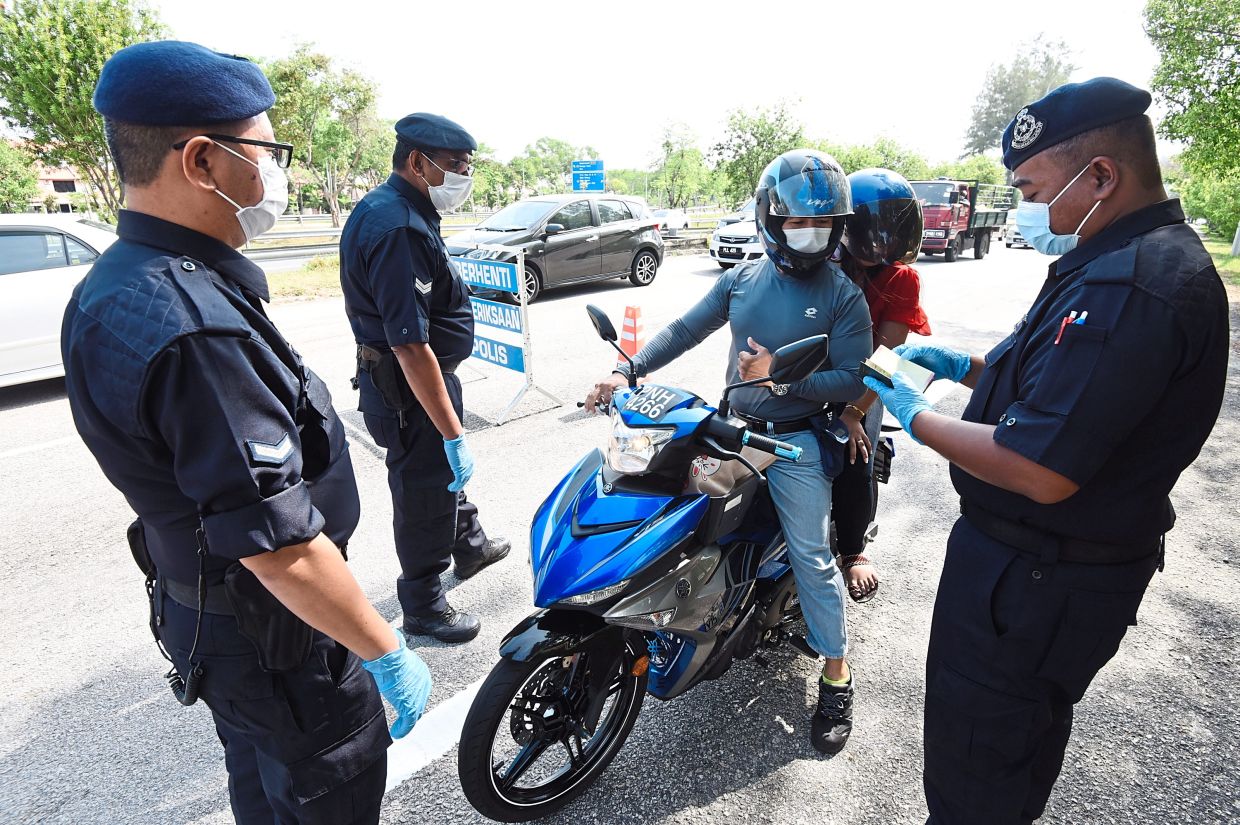