“The sector has lost millions since the Chinese New Year holiday period.

“An average of about 3,000 people travel abroad a day, and this has dropped to almost none, ” he told reporters at a press conference here yesterday.

“We need help to tide us over until the situation improves.

“There is a danger that this sector may collapse if no help is provided, ” he said.

Tan said the association had provided feedback to the Finance Ministry for the economic stimulus package to be announced by the Prime Minister on Feb 27.

“We are hoping there will be some form of soft loan for tour agents who have been badly hit by the outbreak, ” he said.

Other assistance, he said, would be a six-month waiver on loan repayments for buses operated by inbound tour agents.

On tour cancellations, Tan urged local travellers to postpone their trips instead of cancelling outright, including demanding for refunds.“We are caught in between as airlines are refunding individual ticket bookings, but not group bookings.

“This has led to a lot of misunderstanding and misconception against us on why some travellers get their refunds while others don’t, ” he said.

He added that agents usually make group bookings and aren’t entitled to refunds.

He noted that there had been instances where owing to fear and panic, travellers cancelled travel plans and demanded for refunds even though they were travelling to destinations that were not under any travel advisory.

Tan explained that the association would heed the government’s call to focus on domestic tourism for the time being and organise a travel fair from July 31 to Aug 2 in Kuala Lumpur. 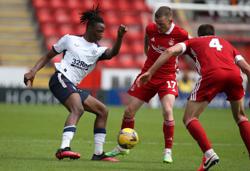 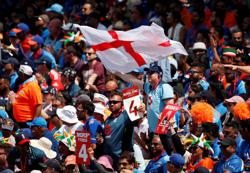