The closure notice was issued by the Receiver and Manager of Animation Theme Park Sdn Bhd (ATP) from Messrs Ernst & Young.

Any inconvenience caused by the closure of MAPS is regrettable, the notice said.

Local media had earlier reported that on Dec 4,2019, Affin Investment had appointed Datuk Duar Tuan Kiat of Messrs Ernst & Young as the receiver and manager of property belonging to ATP, which is the operator of MAPS. 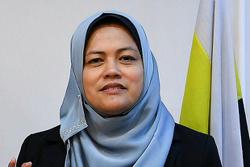 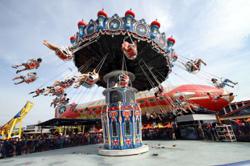 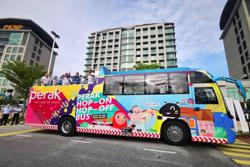