It is a blessing, says Maszlee

SIMPANG RENGGAM: Dr Maszlee Malik says he has no ill feelings towards the Prime Minister who sought his resignation as Education Minister.

The Simpang Renggam MP said Tun Dr Mahathir Mohamad had the prerogative to “take back” the ministerial post as stipulated under the Constitution.

“I met Dr Mahathir at his office where he gave me fatherly advice, saying that I had done a wonderful job in my 20 months as education minister.

“However, I never lobbied for a position in Dr Mahathir’s Cabinet. 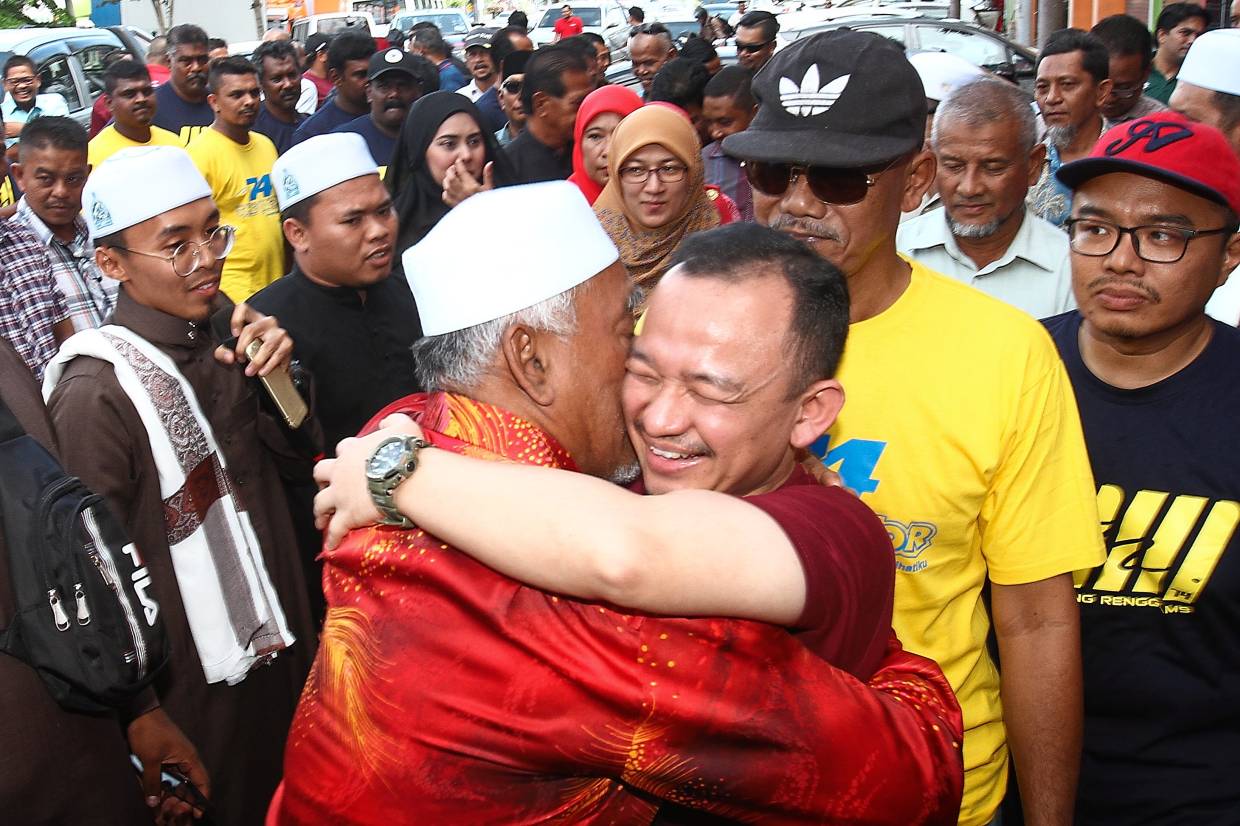 All is good: Maszlee hugging a supporter during a programme held at his service centre in Simpang Renggam, Johor.

“I remain thankful to the Prime Minister for placing his trust in me to serve the rakyat, ” he said in his speech during a meet-the-people session organised by his parliamentary office here yesterday.

Maszlee said he had “never been happier in life” after stepping down on Thursday.

He said he knew about an online petition to get him back on the job, adding that he was touched by the more than half a million signatures garnered in the petition so far.

On his next move, Maszlee said his priority now would be to serve his constituents and to improve the standard of education in Johor.

“I guess what has happened to me is a blessing in disguise, ” he said.

Enquiring minds want to know who will replace Maszlee 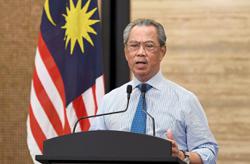