KUALA LUMPUR: Police and enforcers from the Wildlife and National Parks Department (Perhilitan) have arrested eight more men under Op Khazanah, bringing the total number of arrests to 47 since the special operations to protect Malaysia’s treasured flora and fauna was launched in September. 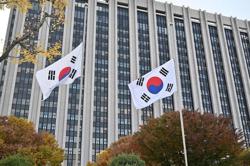 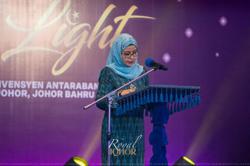