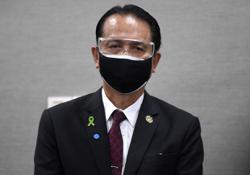 PUTRAJAYA: The hydrogen balloon explosion that left 16 people injured was caused by a lighter that was used to cut a rope fastener.

"The cause of the explosion was due to a parent who tried to cut the fastener of the hydrogen balloon with a lighter. The preliminary investigation showed that there was no criminal element to the incident," he said.

The Saturday incident at Dataran Putrajaya occurred during a National Sports Day programme organised by the Education Ministry.

It was reported that 16 people were injured, including students that attended the event. 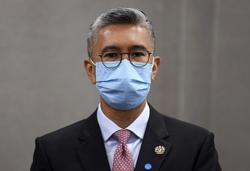