PETALING JAYA: Yunizam Yusop started off helping the community in Sandakan by providing free transportation for the needy returning from their hospital visits.

He soon found that there was a dire need for another form of transportation – a funeral van.

“It started one weekend when someone called me, asking for contacts for a funeral van. I tried looking for one but all of them were quite expensive.” 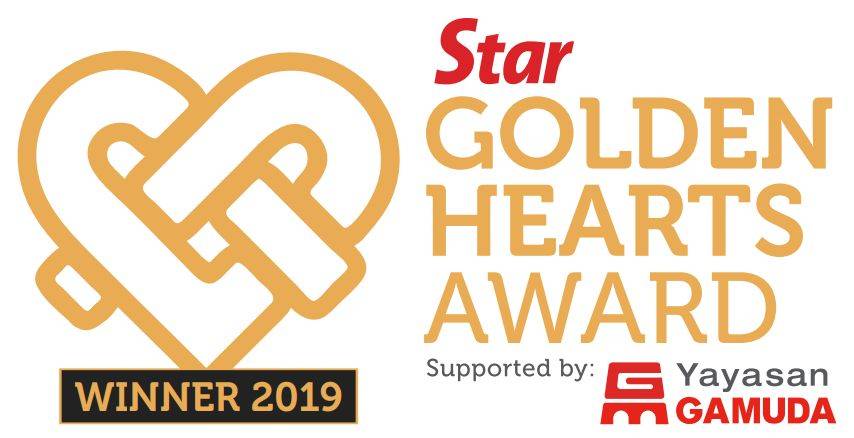 “The cost of transporting bodies to burial sites are prohibitive here. For a 20-minute drive, it could be about RM400 to RM450, ” he said.

The 31-year-old said he was moved by a sense of compassion for those who were without sufficient funds to hire funeral vans for their deceased loved ones.

“We saw some people resorting to using their own vehicles and having to fit the dead body into their car. Some families would place the bodies in lorries without shelter from the rain.

“I felt uncomfortable about this. Since I have a van, I don’t have an excuse not to help.”

Starting October last year, Yunizam would use the van, which was given to him by a friend, to transport dead bodies.

He spent about RM10,000 for repairs and other equipment such as emergency lights and coffins.

“Once, a father came with his dead child who was just a toddler. During the five- or six-hour long journey from Sandakan to Telupid, he never once let go of his child’s body, ” he recalled.

There were even times when the body was left rotting at home for five days as the family members could not pool enough money to rent a funeral van. Good Samaritan: Yunizam, also known as Abam Botak, helps the poor in Sandakan transport bodies of their deceased loved ones for free.

Yunizam, who works as a contractor, said he would sometimes fork out money to help those who could not afford to settle the fees for burial rites.

“Besides my work as a contractor, I also conduct counselling classes. So I use my income to help others with their burial matters.

“When I help others, I feel that we’ve done something good, even though we cannot immediately see it. It’s something that we are rewarded for in the afterlife, ” he added.

For his efforts, Yunizam is recognised as one of the 10 winners of Star Golden Hearts Award 2019, an annual award that celebrates everyday Malaysian unsung heroes.