Bukit Aman confirms Paul Yong will be charged with rape

PETALING JAYA: Perak executive council member Paul Yong Choo Kiong, who was alleged to have raped his Indonesian maid, will be charged on Friday (Aug 23).

"I confirm that he will be charged under Section 376 of the Penal Code with rape.

"He will be brought to the Sessions Court in Ipoh on Friday," Comm Huzir said when contacted Thursday (Aug 22).

Previously, Perak police had re-submitted the investigation papers pertaining to the case to the Attorney General’s Chambers (AGC) for further action.

On Aug 9, Razarudin said the investigation papers were returned for the second time to the police by the AGC for a more detailed investigation to provide justice to both parties involved.

The case came to light on July 8, when the 23-year-old Indonesian woman lodged a police report alleging she was raped by her employer in his house in Meru.

DPP source: Paul Yong may be charged on Friday (Aug 23) 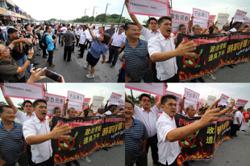 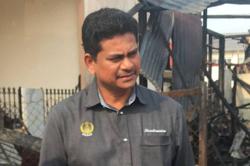 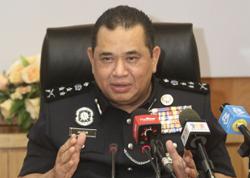