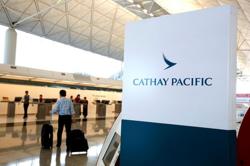 PETALING JAYA: Utusan, the oldest Malay newspaper, will be laid to rest on Wednesday (Aug 21), after a sustained period of financial uncertainty.

The sad news was communicated at a meeting between staff representatives and Human Resources Ministry personnel earlier on Monday (Aug 19).

“We were told that the company has no money left to pay the staff or operate the business any longer,” said Taufek.

The decision was made by the board of directors at a meeting earlier on Monday, and sources said that the closure will be finalised once the group is de-listed from Bursa Malaysia.

The Utusan Group has not paid its staff any salaries since June. Even before this, it had repeatedly delayed salary payments.

Salaries for executive staff were also delayed for two months, with the last partial payment of RM2,000 being paid in June.

This despite it having initiated a voluntary separation scheme (VSS) that saw its staff cut from 1,400 to 823, but even VSS payments have been delayed.

Utusan Malaysia was first published as Utusan Melayu in Jawi in 1939 in Singapore.

It was founded by Yusof Ishak, who later became the first President of Singapore, and Abdul Rahim Kajai, known as the father of Malay journalism.

Its office was relocated to Kuala Lumpur in 1959. The romanised version of Utusan Melayu, Utusan Malaysia, first started printing on Sept 1, 1967.

The headline has been changed. 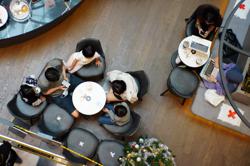