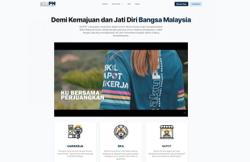 PETALING JAYA: Three youths have been appointed to the National Economic Action Council (NEAC), says the Youth and Sports Ministry.

Its minister, Syed Saddiq Syed Abdul Rahman, said those appointed were highly qualified youths from diverse industries tasked to provide insights to the NEAC on issues related to cost of living, employment, poverty and home ownership.

He added that the appointment was the government's wish to recognise the role of the youth as important stakeholders to deliberate and formulate national policy.

"This is another youth empowerment initiative, following the lowering of youth age limit, lowering of voting age (#Undi18) and paid internship initiative.

"It is my hope that this appointment will open more opportunities for qualified youths to lead government agencies, GLCs and the private sectors, " he said in a statement on Tuesday (Aug 6).

Syed Saddiq also thanked Prime Minister Tun Dr Mahathir Mohamad for the appointment of the three youths into the NEAC. 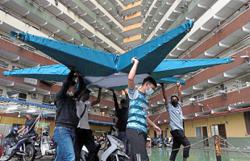