SEREMBAN: Search and rescue operations have been intensified for a 15-year-old Irish girl,whose disappearance from a room in a resort in Pantai Hill since early Sunday has made headlines in British newspapers.

More than 160 personnel,comprising police,the Fire and Rescue Services Department,Civil Defence,Rela and the Forestry Department,are combing the surrounding dense jungle and hilly terrain in the search for Nora Anne Quoirin who has special needs.

A team from the Senoi Praaq based in Perak will also be roped in to help with the operation.

State deputy police chief Senior Asst Comm Che Zakaria Othman said even the local Orang Asli community in the area had been asked to help with the search.

“We got a platoon from the General Operations Force as well as a police canine team to look for Nora Anne. 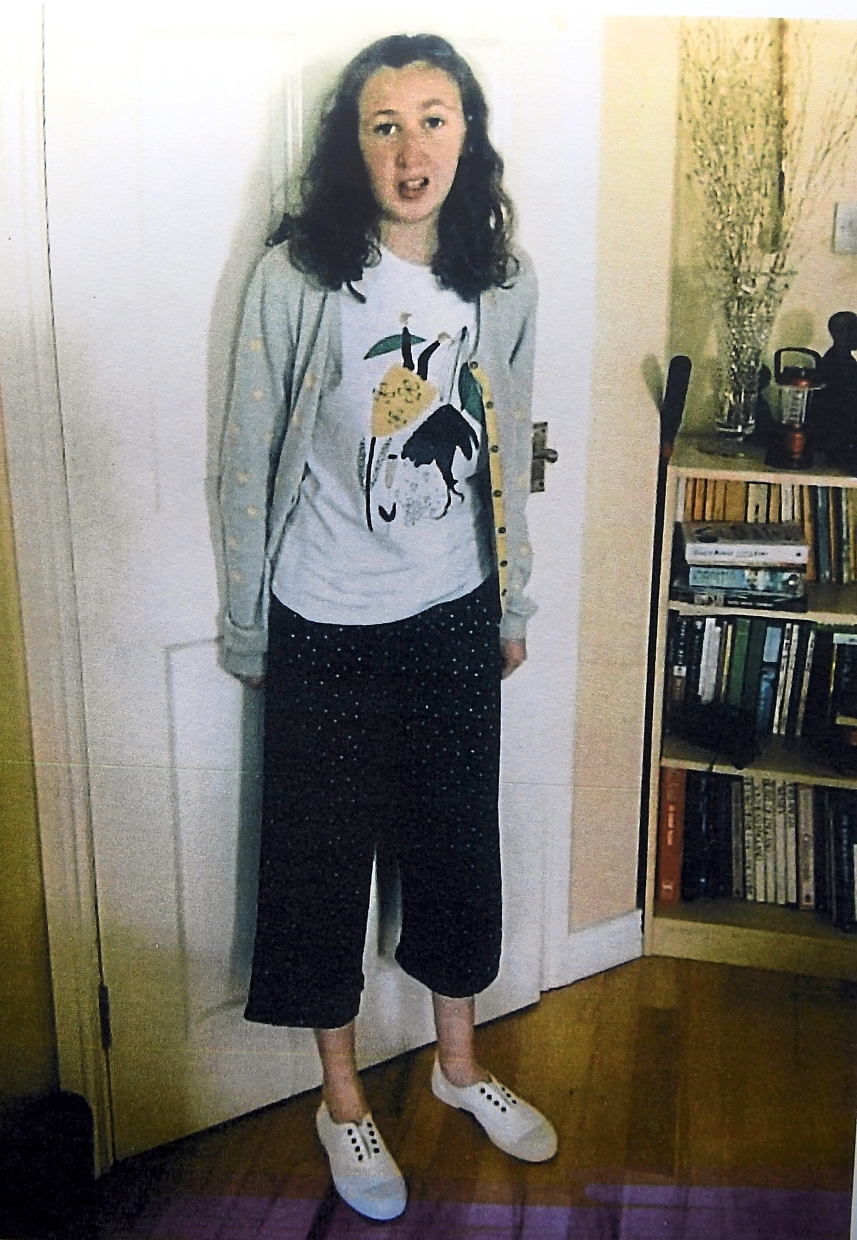 “We will get more personnel for the SAR the soonest possible,” he said when met at the Pantai police station yesterday.

The search team,added SAC Che Zakaria,was divided into two,with one searching in Pantai and the surrounding villages,and the other in the jungle.

“The team that has been sent into the jungle is led by personnel from the Forestry Department and the Orang Asli,” he said.

Nora Anne checked in at the resort with her parents and two siblings at around 7am on Saturday.

However,she was found missing from her room by her parents when they got up on Sunday morning.

Besides the resort the family is staying in,there are some 100 similar establishments in the area.

The resort is located about 3.5km from Pantai town,which is along the Seremban-Jelebu trunk road.

It is learnt that the family planned to stay at the resort for two weeks.

Some reports,quoting investigators,suggested that Nora Anne might have been abducted as it was “completely out of character” for the teenager to venture out on her own.

Asked if there was a CCTV system installed at the resort,SAC Che Zakaria said this was limited to the counter area.

“The girl’s passport and other belongings are with the family,” he said,appealing to the public to contact the police should they come across Nora Anne.

Nora Anne’s aunt,Aisling Agnew,said the child’s parents and relatives in Ireland and France were distraught over her disappearance.

“Nora is a child with special needs and has learning and developmental disabilities,which make her especially vulnerable,and we fear for her safety.

“She would not know how to get help and would never leave her family voluntarily.

“We now consider this a criminal matter.

“We are appealing to everyone to assist the local police in any way they can and to pass on any information that would help locate our beloved Nora without delay,” she said in a statement posted on the Facebook page of the British charity group,The Lucie Blackman Trust.

The group’s chief executive Matthew Searle said Nora Anne had been missing for over 24 hours and it was imperative every resource be deployed in the search for the girl.

“It is possible she has been seen or taken in by somebody and is unable to communicate. We urge everyone to share our appeal poster and social media appeals,” he said.

The family has set up an email address for information leading to her safe return: findnoraq@gmail.com.

The Lucie Blackman Trust is supporting the family and providing a hotline and email address for information.