GOF platoon roped in to search for missing Irish girl

SEREMBAN: A platoon from the General Operations Force base in Cheras has been roped in to search for a 15-year-old special-needs girl from the Ireland, who was reported missing from a resort in Pantai near here since early Sunday (Aug 4).

She was found missing from her room by her parents when they got up on Sunday morning.

"Apart from police, Fire and Rescue Services Department, Civil Defence, Rela and Forestry Department personnel, we have also roped in members of the Orang Asli community to help out in the search.

"We have covered areas near the resort and would expand to nearby areas as we get more personnel, " he told reporters at the Pantai police station. 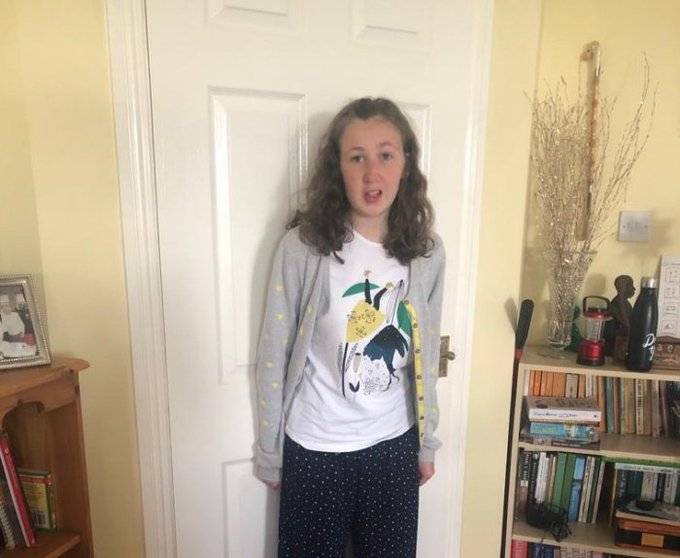 Prior to this, Nilai OCPD Supt Mohamad Nor Marzukee Besar told the press that, based on preliminary police probe, the family, comprising a couple and their three children from Ireland checked into the resort at 7am on Aug 3.

"We continued with our search-and-rescue operation through the night but up to this morning, we have yet to find Nora, " he said.

He said the search teams were divided into two with one searching in Pantai and the surrounding villages, while the other was sent into the jungle.

"The team that has been sent into the jungle is led by personnel from the Forestry Department and the Orang Asli, " he said.

Asked if there was a CCTV system installed at the resort, he said it was only limited to the counter area.

"The girl's passport and other belongings are with the family, " he said.

He appealed to the public to contact the police if they came across Nora, who suffered from learning difficulties.