KUCHING: Adherence to adoption procedures, including proper registration of birth certificates, can help reduce the problem of stateless children, says a Sarawak minister.

"In some cases, the state National Registration Department found that the adoptive parents were wrongly registered as the biological parents.

"If the biological parents cannot be traced, the child will be issued a birth certificate with the citizenship status yet to be determined.

"In such cases, the adoptive parents should go through the proper procedures to adopt the child and then apply for citizenship under Article 15A of the Federal Constitution," she said when presenting nine citizenship approval letters at Wisma Wanita here Wednesday (June 19).

Article 15A covers applications for citizenship for individuals below 21 years under special circumstances. 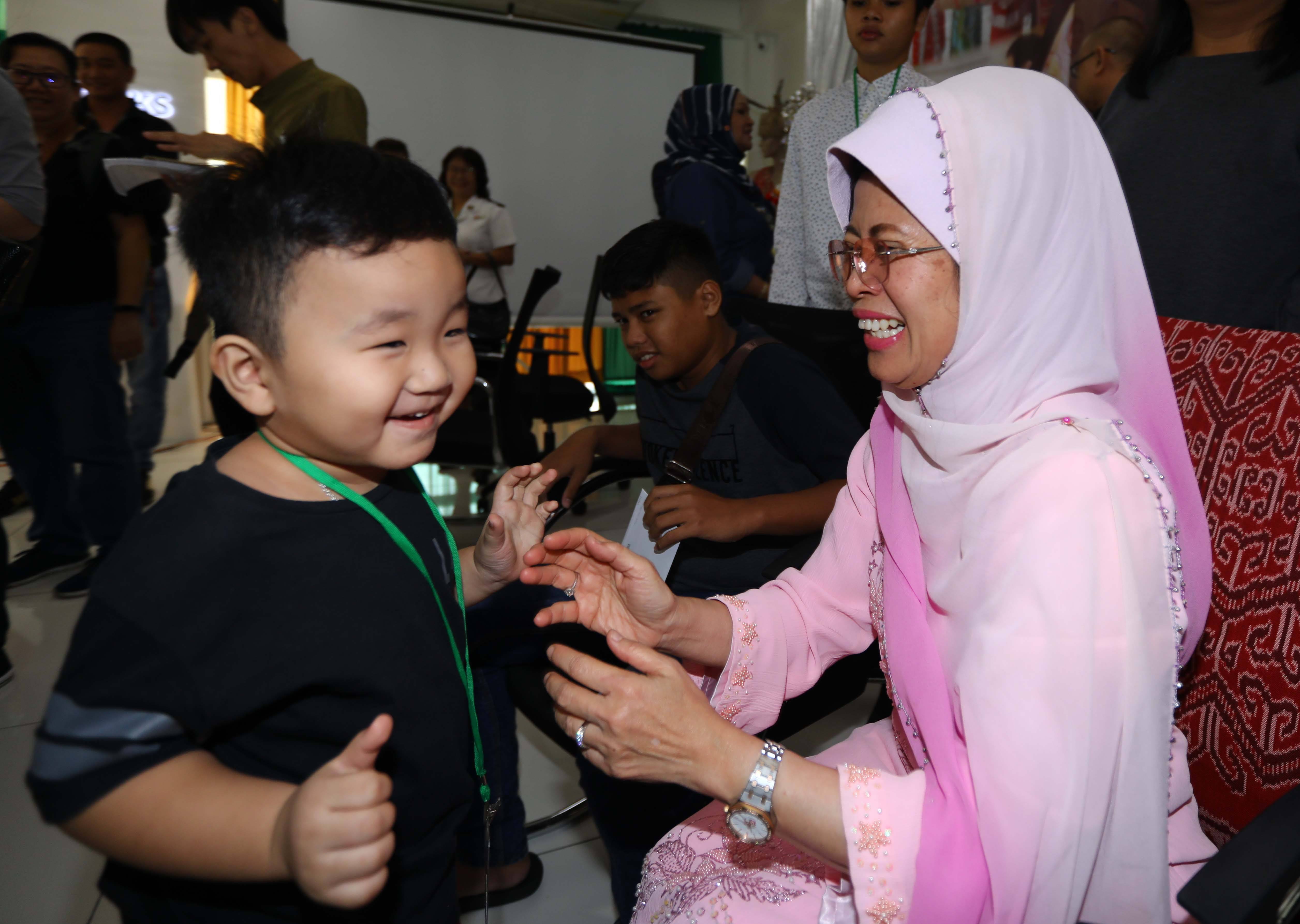 Fatimah said children could also be deemed stateless if they were born to a foreign mother before their parents' marriage was registered or if their parents remained unmarried.

"The child's citizenship will follow that of the mother's in these cases," she said.

Fatimah also said the state-level special committee on citizenship status would continue to facilitate citizenship applications from Sarawak to the Home Ministry.

She said 127 out of 723 applications had been approved by the ministry since the committee was set up in 2016.

"We would like to see a decrease in the number of applications.

"We encourage everyone to follow the proper procedures in registering births and adoption so that the issue of stateless children will no longer arise," she said.

He said he was unaware of the proper procedures to follow when he adopted Yung Foong, whose biological mother could not be traced.

"We could not get an identity card for him when he was 12 years old.

We've been trying since then to apply for citizenship, and we're happy that he finally has it," he said.