By MANJIT KAUR
IPOH: Two people died, while one was critically injured during a fire on the fourth floor of an entertainment outlet here early on Wednesday morning (Feb 20).

The Fire and Rescue Department received a distress call at about 5.49am regarding the fire at the Times Square outlet along Jalan Raja Dr Nazrin Shah.

The department’s spokesman said initial information showed that there were 10 victims.

Operations are still underway to determine if more victims are trapped and a press conference will be held once the search-and-rescue operation is completed.

The two bodies have been sent to the Raja Permaisuri Bainun Hospital mortuary for a post-mortem.

The injured man was also sent to the hospital for treatment. 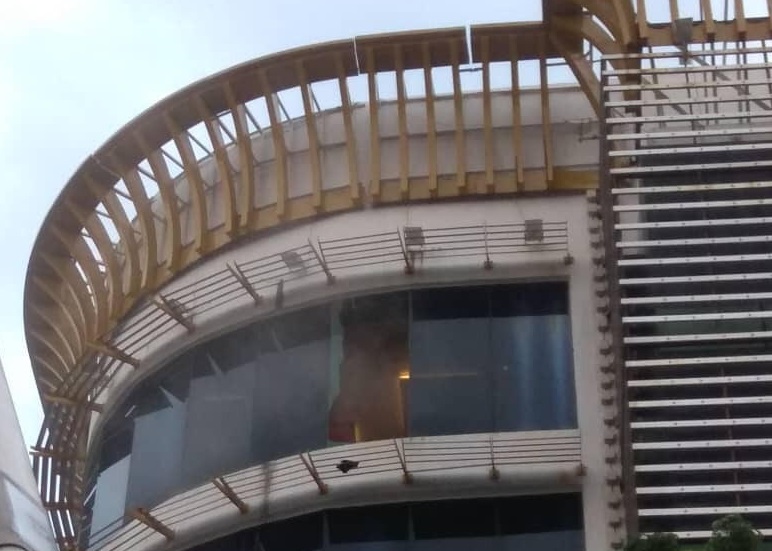