It is learnt that she was arrested together with a former top official of Tourism Malaysia after they were questioned at the Malaysian Anti-Corruption Commission (MACC) in Putrajaya on Tuesday (Jan 8).

Sources said that the company was only five months old when it was awarded the contract, which was allegedly inked in a day, infamously known as the "speedy gonzales" deal, which was done about a month before the general election last year.

The contract was for the company to act as a go-between for Tourism Malaysia and a China-based firm to promote Malaysia on social media.

The company in question is based in a two-and-a-half storey terrace house in Petaling Jaya.

The controversy was first highlighted last May by former Tourism Malaysia chairman Wee Choo Keong in his blog.

He alleged that the deal was made against the Tourism Ministry's procurement regulations and done hastily without proper due diligence.

The MACC had seized documents related to the deal and conducted an "inquiry" at Tourism Malaysia office in Putrajaya in June. 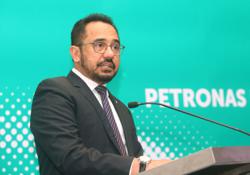 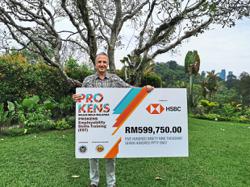