Three-year-old to undergo op, thanks to generous donors

The donor, who wishes to remain anonymous, sent the cheque through representative Chuah Chew Huat.

Chuah said the donor was moved after reading about Yu Jian who suffers from refractory epilepsy due to right hemisphere dyspalsia in The Star.

“The donor said he wanted to do something for the child,” he said, adding that the donor also praised initiatives such as the Star Foundation Medical Fund.

“It’s a good idea because there are people who can’t afford high medical fees.”

Lim also commended the Star Foundation Medical Fund, adding that it was a good initiative to highlight those in need in the newspaper. 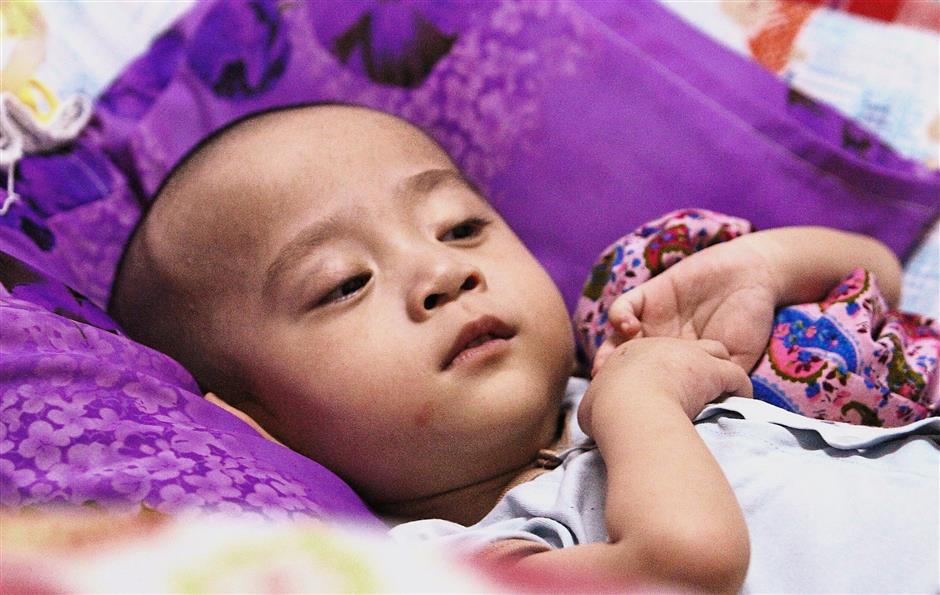 “There are a lot of Good Samaritans out there who want to do good for society but they do not know how,” he said.

Yu Jian’s father, Ng BS, said that his son needed about RM50,000 to undergo a surgical procedure that will prevent the seizures from spreading.

The Star Foundation Medical Fund programme was looking to raise about RM60,000 for both Yu Jian’s procedure and travelling expenses, as the operation needs to be done in Kuala Lumpur while Yu Jian and his family live in Selama, Perak. Lending a hand: Lim (centre) with Jagdev and Chuah, who was representing an anonymous donor who donated RM20,000 to the family of Yu Jian.

Thanking all donors who have contributed to the fund, Star Foundation said that the donation drive for Yu Jian will be officially closed.

Donors need to complete the Medical Fund – Donation form and send it back to starfoundation@ thestar.com.my together with proof of transaction for tax exemption receipt to be issued.

Star Foundation is the charitable arm of Star Media Group.

The Star Foundation Medical Fund programme was started in 2015 to help individuals and families in dire need of financial assistance and medical attention.