Vital to grant titles to native landowners in Sarawak

KUCHING: Measures to boost the development of customary land in Sarawak must include granting titles and funds to native landowners, say Dayak NGOs.

“We propose that all NCR land now under cultivation be surveyed and given titles immediately. 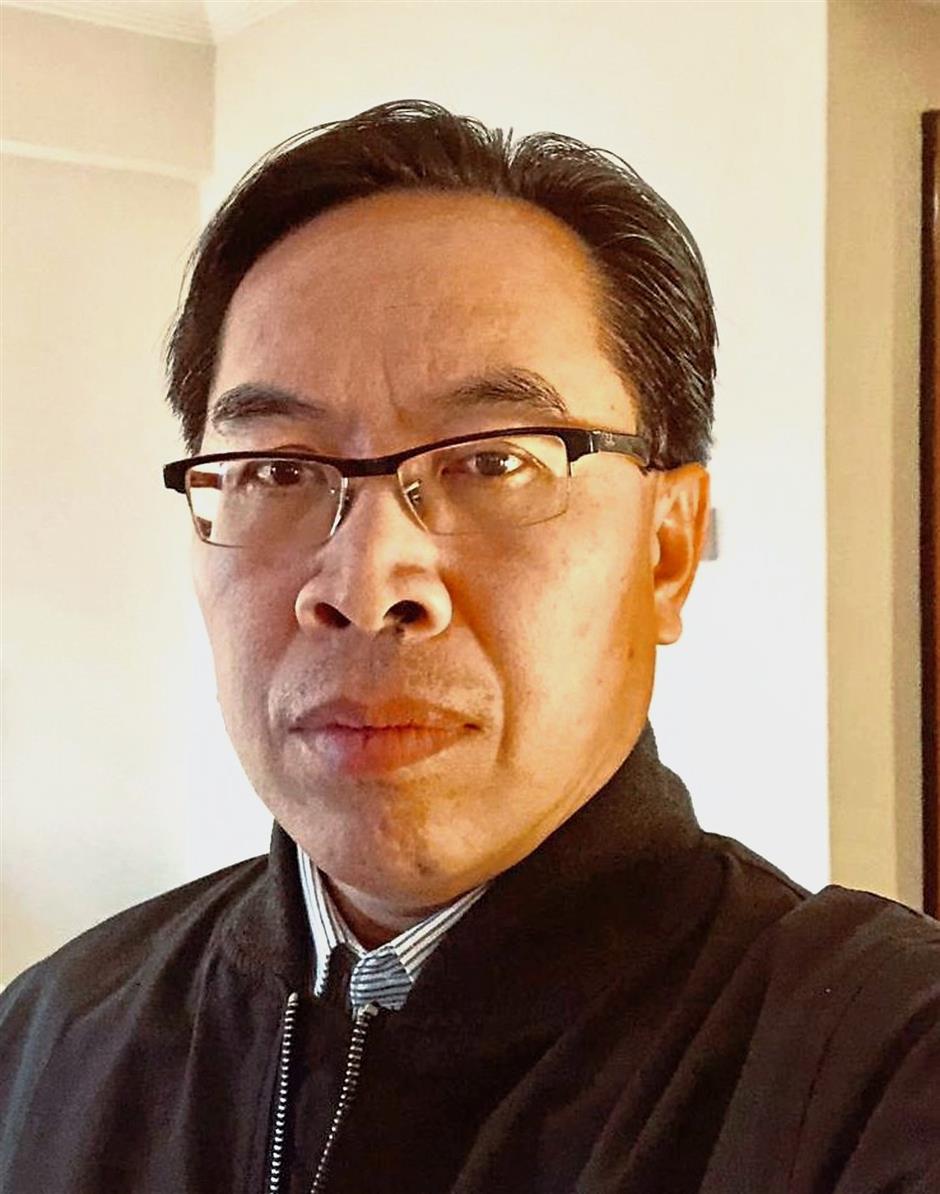 “Those interested in cultivating their land must also be given funds for development,” he said.

He was commenting on the steps proposed in the 11th Malaysia Plan’s mid-term review to enhance NCR land development to create economic activities and generate income for local communities in Sabah and Sarawak.

These include intensifying the surveying of NCR land, whereby another 225,600ha in Sarawak will be mapped from 2018 to 2020.

The review also stated that NCR land would mostly con­tinue to be developed for agriculture through mechanisms such as joint ventures with private investors, leasing, contract farming and individual farming, which will give local communities the opportunity to use their land for economic purposes.

Paul said funds should be set aside for rural communities to participate in agricultural development, not just for big corporations and government agencies.

“The development policy must be transparent so that it will gain trust from local communities.

“It must be borne in mind that due to past experiences, the indigenous people are suspicious of any move to develop their customary land in case it is a pretext to take away their land,” he said.

“Continued demarcation and identification of NCR land is always a good thing.

“The problem arises in the implementation on the ground when the actual survey takes place, because who determines which area is to be surveyed and the extent of the survey?

“As long as this is left solely to the state government or Land and Survey Department, the extent of the survey will most probably be partial to the state,” he noted.

‘Proposals must be executed this time’

Analysts: Get bumiputra to fight in open economy