PETALING JAYA: Eight-term DAP veteran Dr Tan Seng Giaw (pic) has denied that he was dropped as the candidate for the Kepong parliamentary seat due to his role in the Public Accounts Committee (PAC) report into 1Malaysia Development Berhad (1MDB).

“I don't know whether it is, I have always believed that there is a rule of law, that a person is innocent until proven guilty.

“If you want to prove the person guilty, find the evidence,” said Dr Tan on Tuesday (April 10).

He said that when he was the PAC deputy chairman, he had read through the Auditor General's report many times

Dr Tan said during the time when the PAC met, it was difficult to tie Finance Minister and Prime Minister Datuk Seri Najib Tun Razak to the issue.

“At that time there was no DOJ (US Department of Justice) report yet. It was the Sarawak Report, and that is not evidence. That is just perception reportage,” he said.

When asked whether he will leave the party and stand in GE14 as an independent, Dr Tan said: “No”.

“I am in politics, I am not in tailoring where you can change your shirts or suits anytime you like. I am still there, I have an office in Jinjang, I will still go there,” he said. 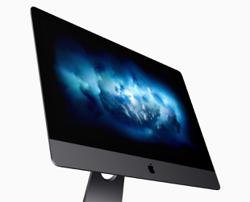 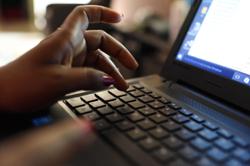