A MAN was slammed for his harsh punishment of his 10-year-old son, who was caught stealing, China Press reported.

The man, from Qinghai province, China, beat the boy with a belt after he stole money from home and spent it with his friends recently.

A video clip circulated on social media showed that the man also splashed cold water on the boy before ordering him to stand outside the house.

The night temperature in Qinghai province was about -13°C recently, it reported.

Some netizens said the man should not impose such harsh punishment on the boy.

It did not report the condition of the boy after he was asked to stand outside the house. 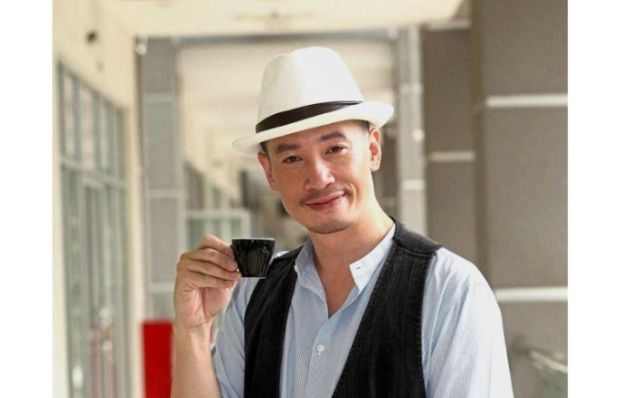 > Hong Kong actor Moses Chan (pic) will not allow his children to join the entertainment industry when they are still young, Kwong Wah Yit Poh reported.

Moses and his wife, former Miss Hong Kong Aimee Chan, have three children aged between one and four.

The 46-year-old actor said he wanted his children to have a wonderful childhood.

He revealed that he had received invitations from Chinese TV stations to bring his children for reality TV shows.

However, Moses said he rejected the offers as his children were too young.

Sources said the 52-year-old actor has been enjoying parenthood since his wife gave birth to a baby girl three months ago.

It reported that Kwok would try to spend more time in Hong Kong to be with his daughter even though he has a tight working schedule.

Kwok’s mother-in-law has come to Hong Kong to help the couple look after the baby.