It said that the sum involved a total of RM2.84bil from borrowers who had never paid a single sen to PTPTN since the programme was introduced in 1997.

The remaining RM4.05bil was arrears from borrowers who are paying up their dues but less than the agreed instalment amount, the ministry told Er Teck Hwa (DAP-Bakri) in a written reply.

A total of 1,900,743 students have graduated from public universities since PTPTN was introduced in 1997.

In Budget 2018, the Government is extending discounts for repayment of PTPTN loans until Dec 31, 2018.

Those intending to pursue their studies to a higher level, for example from diploma to undergraduate, may combine both loans into a single loan and repay upon completion of their studies.

The grace period for loan repayment was extended to 12 months upon completion of study, as compared to the six months period currently. 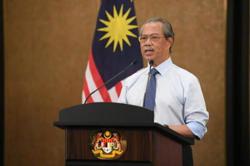 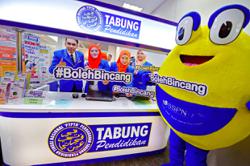 PTPTN loan repayments to be further deferred until Dec 31