NEW YORK: Malaysia is one of the 10 countries which together accounted for over 95% of all new HIV infections in the Asia-Pacific region in 2016, said the United Nations in a recently-released report.

The “Ending AIDS: Progress Towards the 90-90 Targets” report said that the other nine countries in Asia were India, China, Indonesia, Pakistan, Vietnam, Myanmar, Papua New Guinea, the Philippines and Thailand.

It added that some 19.5 million of the world's 36.7 million HIV-infected people had access to treatment, and said that the target is to put 30 million people worldwide on treatment by 2020. - Bernama
Article type: metered
User Type: anonymous web
User Status:
Campaign ID: 46
Cxense type: free
User access status: 3
Join our Telegram channel to get our Evening Alerts and breaking news highlights 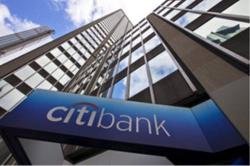 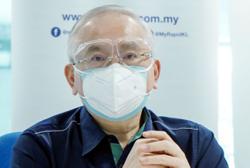