PETALING JAYA: Steps are being taken to rectify the error discovered in the Year Six History textbook meant for use in national schools next year.

The error shows that Malacca has been placed in the wrong place on a map of the peninsula.

In the book under the heading, “Negeri-negeri yang membentuk Malaysia” (States which form Malaysia), Malacca has been placed on the east coast, above Terengganu.

The error has been highlighted on social media.

Deputy Education Minister P. Kamala­nathan said the ministry was aware of the error and was taking steps to rectify it.

“The affected books are meant for Year Six pupils studying History in national schools in 2016.

“The History books for the Chinese and Tamil vernacular schools are not affected,” he said.

He added that some of the affected books had already been distributed to schools.

“These will be returned to the ministry,” he said.

Turkey says history will not forgive UAE for Israel deal 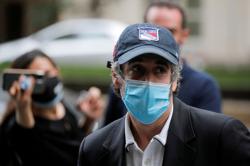 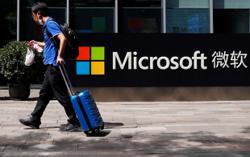