PETALING JAYA: It was a 17-second video where not a word was said, but one that managed to convey a defiant message.

In a post on the Johor Southern Tigers Facebook page on Saturday night, Johor Crown Prince Tunku Ismail Sultan Ibrahim was pictured in a video of him sitting in a chair looking out into a garden. 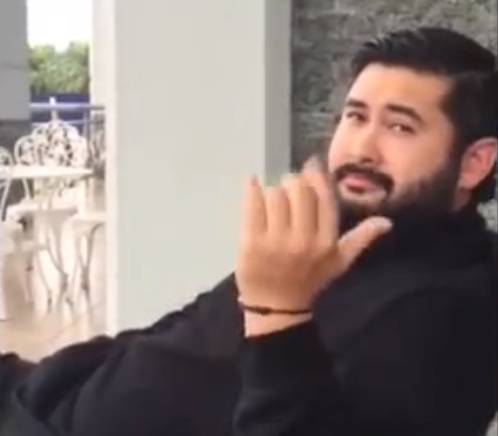 A screengrab from the video.

Tunku Ismail then turned to the camera and made a beckoning gesture with his left hand, which seemed to imply he was not afraid to face any challenge.

Earlier Saturday, Tourism and Culture Minister Datuk Seri Nazri Aziz had criticised Tunku Ismail, saying that royalty should not involve themselves in politics.

"He should keep out of politics because otherwise, he will be subject to the same rule and we will whack him," said Nazri.

"Rulers and royal families are above the law. If you want to be a politician then say so, so we can hit you back for what you say.

"But if you hold an important post, as a royalty in a state and start saying things, if we hit you back, don't get angry," Nazri was reported telling reporters.

Nazri said this in response to a post made by Tunku Ismail on June 5, criticising Najib for not attending an open dialogue session organised by a non-governmental organisation.

The video has since gone viral, attracting over 75,000 views and almost 3,000 shares in the two hours it has been up.

Related story:
Stay out of politics or get whacked, Nazri tells TMJ