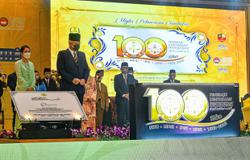 Not the same: Zabidi showing the difference between the ‘Parthenium hysterophorus’ (left) and the ‘ulam raja’ (right). Looking on are the department’s deputy director Meor Shahimudin Hashim and assistant director Khong Chee Leong.

IPOH: The highly-allergenic par­thenium hysterophorus, described as the “worst weed of the century”, has been discovered in six districts in Perak. 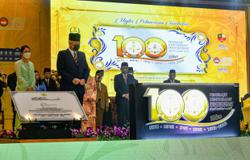