"The letter is presently with the Singapore High Commission in Kuala Lumpur, ready to be personally conveyed to Prime Minister Abdullah,'' said Yeong Yoon Ying.

Yeong did not provide details on the content of the letter.

The Malaysian government on Wednesday sent a letter to Singapore seeking an explanation and apology for Lee's Sept. 15 comments that Malaysia and Indonesia "have problems with the Chinese.

"They are successful, they are hardworking, and therefore, they are systematically marginalized.''

Malaysian Prime Minister Abdullah Ahmad Badawi expressed displeasure at the remark, suggesting it could stir up Malaysia's Chinese, who make up about a quarter of the country's 26 million population and are its second-largest ethnic group after the Malay majority.

He also noted that race relations in ethnic Chinese-majority Singapore are not perfect.

Both Malaysia and Indonesia summoned their Singapore envoys seeking an explanation of Lee's comments. 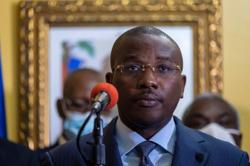 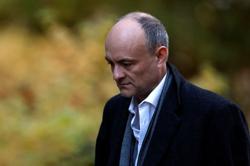