Four Pizza Hut employees from the Bukit Mertajam branch restaurant, led by restaurant manager Rohaizal Mansor, distributed the NiE supplement – Monsters on the Loose – to students at the school yesterday.

The Star’s partner in NiE, Pizza Hut, has pledged more than RM3mil in prizes and sponsorship for a host of activities this year which includes a contest and workshops.

The students also got a look at a new pullout aimed at them, Stuff@school, which is available with the NiE supplement. The new pullout featured views and news on the tsunami that hit several Asian countries.

SM Permatang Rawa English teacher Jashinta Devi said the articles allowed students to pick up new words to enlarge their vocabulary which would help them in their essays.

She said The Star’s NiE supplement had also become an important tool in making her classes more lively and interesting.

“The students are more alert and responsive to my questions. The supplement has changed my classes from mundane to interesting,” she said.

Devi said that this was the school’s fourth year of subscribing to The Star and she noted that her students’ general knowledge had improved over the years. The school buys 50 copies of The Star daily.

She added that the NiE supplement was useful because it helped students to further enhance their understanding about a subject apart from acquiring knowledge from textbooks.

“As teachers, we only act as facilitators to guide our students on how to source for the correct information and knowledge from the newspapers,” she added.

School principal Mohd Noor Yusof said the school would expand the use of the Star-NiE programme in view of its many benefits.

“We want to inculcate reading among our students especially in the Internet era where people rely more on computers to source for information,” he added. 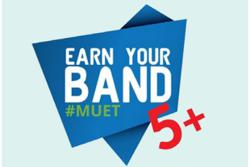 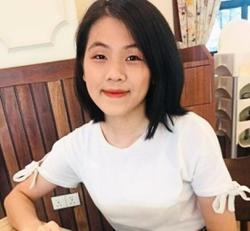