How will the Malay Muslims vote in GE15? – AZHAR MAHFOF/The Star

THE inaugural collaboration of three research firms with five of the country's leading media organisations to conduct the “Suara Rakyat Malaysia Menuju PRU15” (Malaysian Voices: On the Road to GE15) survey is a good starting point in sharing people’s feedback and other findings on the 15th General Election (GE15). 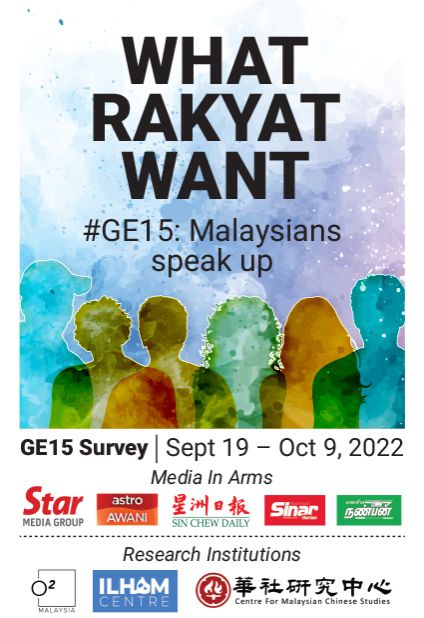 ILHAM Centre's executive director Hisommudin Bakar says the centre is very pleased to have the opportunity to be directly involved in the collaboration, which will reveal the true wishes and hopes of voters for GE15.

"This is the first time we have been involved in a project of this kind. It is also the first time in history that three research firms are working directly with the media, unlike before when many studies were done individually among research firms," Hisommudin tells Sinar Premium.

The survey is a collaboration between Media in Arms – an alliance of five media organisations – and three research firms: Ilham Centre, Centre for Malaysian Chinese Studies and O2 Research.

ALSO READ: Media in Arms: A stronger voice together

This multilingual, multi-platform and reader-focused initiative aims at examining the opinions of Malaysians regarding the coming GE15.

ALSO READ: What do you want for M’sia?

According to Hisommuddin, the three research firms involved are also focusing on specific segments of the population for the survey.

"We at the ILHAM Center were given the task of researching the sentiments and hopes of the Muslim Malay voters in particular: What they want in politics and a better future for Malaysia.

"Similarly, O2 Research and the Centre for Malaysian Chinese Studies have their own target segments.

"These segments are specific and more in-depth, and if all of them are connected and publicised through the five media organisations involved, it will definitely have the best impact, especially in raising the awareness of voters on playing their role and fulfilling their rights in the country's democratic process," he adds. 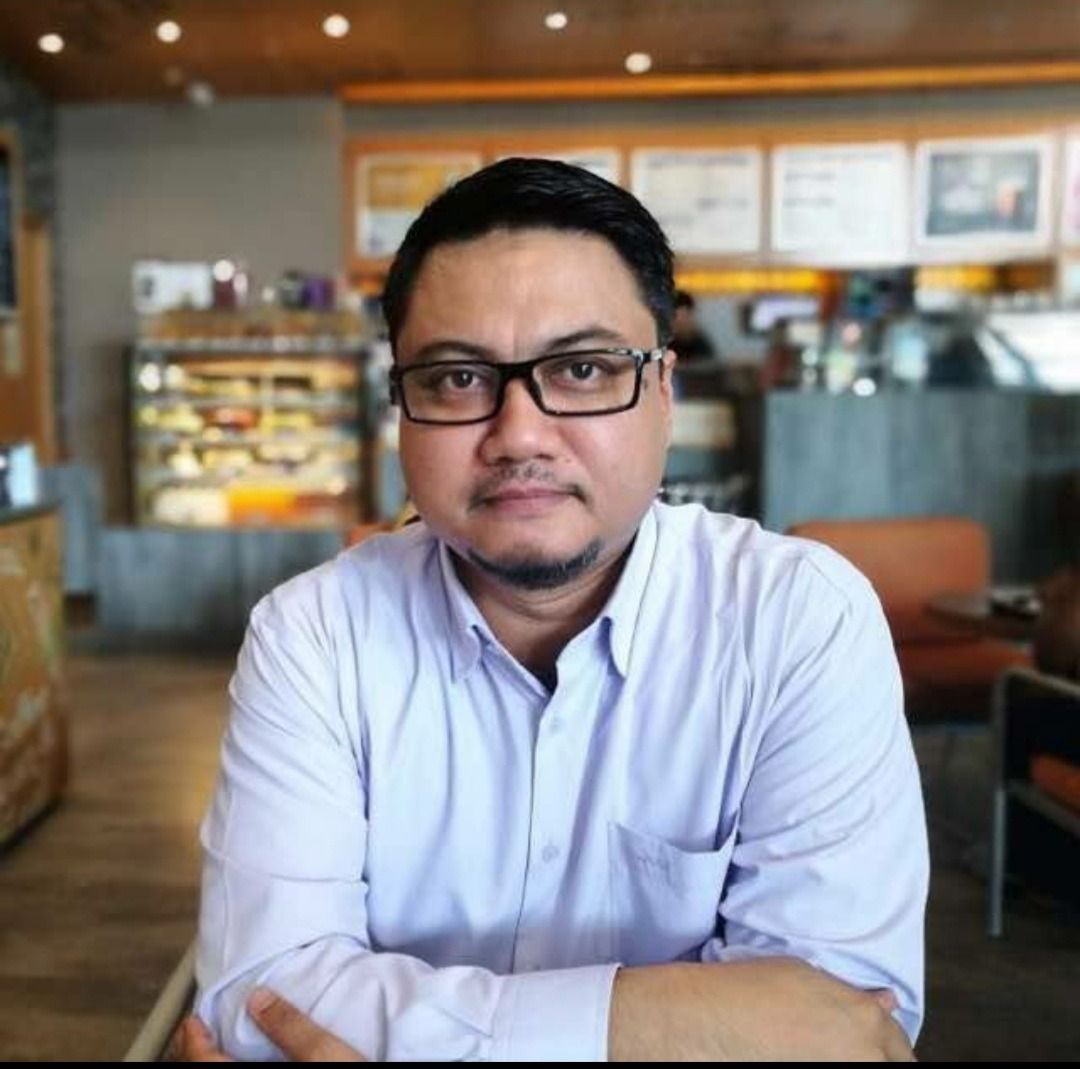 Hisommudin: The objective of this survey is for us to see and unearth what are actually the sentiments and true wishes of the voters towards politicians, political parties, the national system, the economic system.

ALSO READ: A guide for the drafting of GE15 manifesto

He explains that the ILHAM Center has maintained the conventional methodology in conducting “Suara Rakyat Malaysia Menuju PRU15” survey, which is to use survey forms and face-to-face interviews with respondents.

"There are research firms that use a hybrid methodology and are completely online, but we at ILHAM Center continue to use face-to-face research methods in the field and the sample of this survey will be taken in Peninsular Malaysia, Sabah and Sarawak.

"We are targeting around 1,500 to 1,800 samples throughout Malaysia to represent the findings and make accurate readings of the ground," he says, adding that the presentation of the results of the survey is expected to be completed on Oct 15.

Regarding the set of questions that will be asked in the survey, Hisommudin said, in general, the three research firms share the same set of questions apart from some specific segments or their respective niche focus.

"The objective of this survey is for us to see and unearth what are actually the sentiments and true wishes of the voters towards politicians, political parties, the national system, the economic system... What issues need to be resolved, need to be made into policies and policies to fulfill their wishes.

"From the findings of this survey, we hope to be able to make a comprehensive conclusion and summary about the true essence of what the people want and for the next government to focus on for that segment, so that all the people's hopes can be fulfilled," he says. – Sinar Harian/Media in Arms 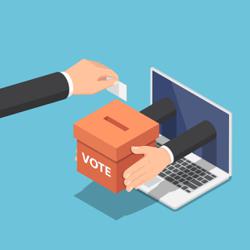