Let’s return to reason and science

Internationally renowned academician Professor Dr Jeffrey Sachs, who heads the Lancet Covid-19 Commission, shares his views in an exclusive interview on the fight against the pandemic, the US-China rivalry and his call to Malaysia to produce its own vaccine. 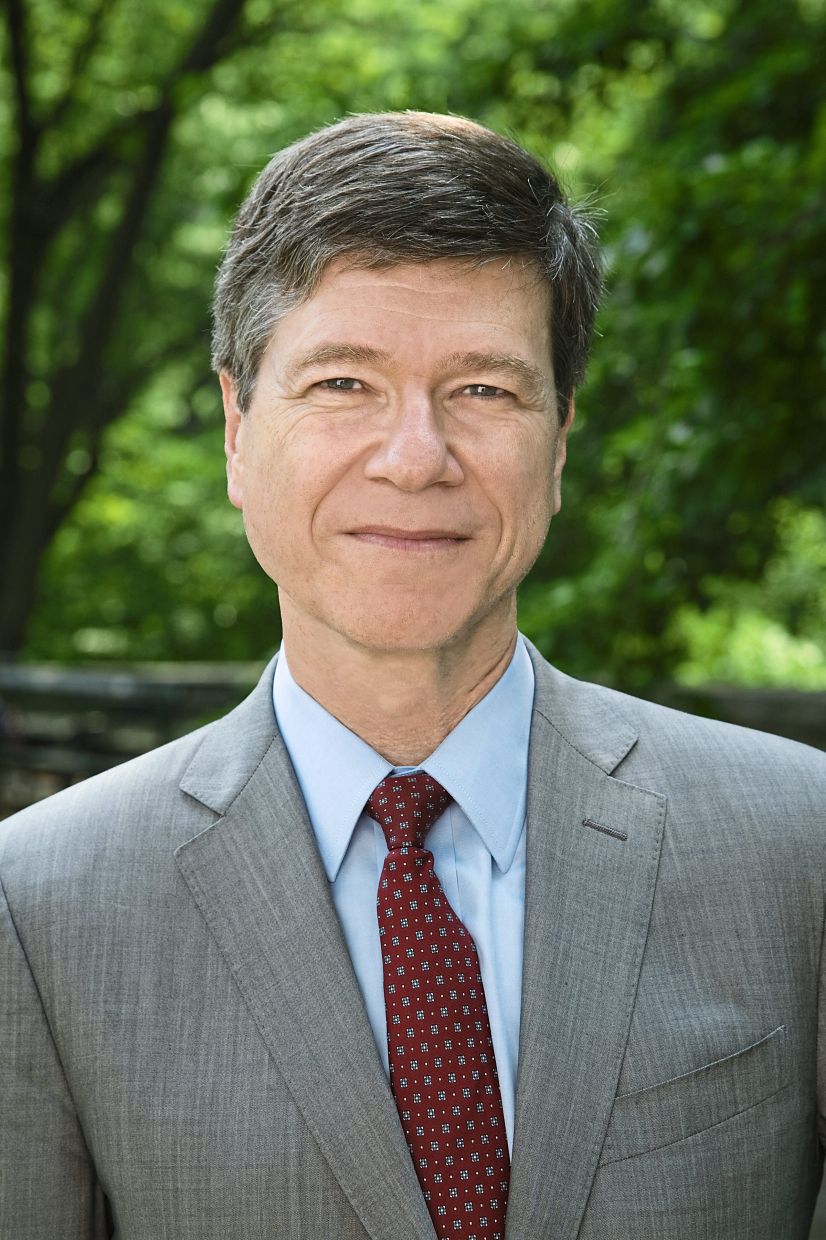 Prof Dr Sachs: Malaysia started late in vaccination because it’s not a vaccine producer, but now, the country is catching up. Malaysia should aim to produce vaccines in the future.

> The Lancet Covid-19 Commission was created to help speed up global, equitable and lasting solutions to the pandemic. How much has been achieved and what are the hurdles?

The global response to the pandemic has been wholly inadequate. This results from five main factors:

(1) The epidemic has been handled as a matter of national policy-making, without adequate regional and global coordination;

(2) The major regions, including the US, EU, China, India, Russia and Asean, have not attempted any kind of coordinated response;

(3) The rich countries have not fairly shared their technologies, especially on vaccines;

(4) The global financing system has favoured the rich countries, providing too little support to the developing countries;

(5) The culture in many societies – such as the United States – have put personal behaviour ahead of the social good. In the name of “liberty”, Americans have failed to follow basic rules and protocols, and the disease has therefore been allowed to run rampant in the United States.

Perhaps the main geopolitical problem has been the failure of the US to work with China for global solutions. This is tragic, since China has done an excellent job of suppressing the pandemic, and the world could and should have learned a lot more from China’s response.

> On a personal level, what is your role?

I am participating in policy discussions almost daily with governments and international organisations, as well as with the Commissioners and the experts on our various task forces. My job is to help coordinate the work of the Commission, and to oversee the drafting of various statements and the final report, which will be published in mid-2022.

While the world still battles the raging pandemic, new variants have surfaced, making it harder to contain the problem.

> What are your views on the continuing obstacles?

The delta variant has been a huge setback, but given the faulty policies by so many governments around the world, the emergence of new variants like delta has been made much more likely by the delays in comprehensively suppressing the virus. We should have known better but failed to act wisely.

> Vaccination remains the most effective way to fight the pandemic. What is your view on how Malaysia is handling its vaccination exercise?

We know that the vaccines are not enough to stop transmission – as Israel has shown (with high vaccine coverage but a strong epidemic). Vaccines cut serious disease, but do not stop transmission by themselves. Thus, countries need to combine vaccination with strong suppression policies (based on social distancing, prohibition of super-spreader events, face mask wearing, widespread and readily available testing, emphasis on outdoor rather than indoor activities, contact tracing, and other measures). Malaysia started late in vaccination because it’s not a vaccine producer, but now, the country is catching up. Malaysia should aim to produce vaccines in the future.

> Obtaining vaccines continues to be an issue for many developing countries. It’s worse in Africa. How real is the hoarding of vaccines by powerful developed countries?

Very real. The failure of the vaccine-producing countries to come up with a plan to scale up production and distribution of vaccines to developing countries is a great disappointment. It is a moral failure as well as a practical failure, leading to more deaths and more chances of dangerous variants.

> Many scientists have said the third vaccination – the booster – isn’t necessary as it will further deprive many countries from having access to the supply. What are your thoughts?

The evidence is not comprehensive, but it is a shame for rich countries to give the third dose without even a plan for the first dose in much of the world. That is unwise, unfair, and immoral in my view. The US, China, Russia, EU, UK, and India should present a coherent, coordinated plan for global vaccination coverage, and the US and EU should waive IP (intellectual property) to facilitate the scale-up of vaccine production in more countries. China, for example, should be helped to speed the production of mRNA vaccines.

> Ordinary people are overloaded with all kinds of information. Vaccines – whether they are Pfizer, AstraZeneca or Sinovac, are basically the same, but because the US, Europe and China have adopted different requirements, it has led to anxiety for securing entry into these countries. What are your views on this?

Once again, there is too little coordination and cooperation among the major countries, and too little sharing of information.

> Can you comment on how politics, especially geopolitical rivalry, can be separated from science?

The United States should learn some good manners, to work cooperatively with China rather than try to impose its will on the country.

> What is your comment on the increasing friction between China and the US over the origins of the coronavirus and the pressure on the WHO to have another round of investigations to determine its source?

Both governments have information that they should add to the investigation on the origin of the virus. Indeed, much of the research underway at the Wuhan Institute of Virology was a joint US-China project, with funding by the US. Therefore, there is no cause for finger-pointing by one country at the other. We need scientific cooperation between the US and China in the search for the origin of SARS-CoV-2, the virus that causes Covid-19.

> What should the US and China be doing in the fight against the pandemic, instead of having this side issue? How can both sides work together and in what areas can they combine resources? Both sides have accused each other of the virus originating from lab leaks.

As I just mentioned, scientists from the two countries have actually been working together on SARS-like viruses. The two governments should be cooperating transparently together. Both should be adding more information to the investigation. The US should acknowledge its role in the laboratory work, and therefore, its co-responsibility in investigating the possible origins of the virus.

> The WHO’s team, comprising experts from China and other countries, arrived in Wuhan for a month’s investigations into the origins of the virus. There is now another request for a follow up probe while China has also demanded a separate investigation into Fort Detrick in the US. What is your take?

> Finally, in the post Covid-19 pandemic world, how should the world and health experts brace for more infectious diseases?

We have many disease crises around the world, ranging from known infectious diseases that are not yet properly controlled (such as Malaria, worm infections, TB, HIV, etc.), as well as emerging infectious diseases such as Covid-19, non-communicable diseases (such as the global diabetes epidemic), and environmental ills (such as lung and cardiovascular diseases caused by air pollution). We should be investing far more resources into epidemiology, disease surveillance, disease prevention, and disease treatments. The Global Fund to Fight AIDS, TB, and Malaria should become the Global Health Fund, to finance the response to the global disease burden in developing countries. All of this requires foresight, long-term thinking, and more resources from the rich world.

‘US needs to work with China’