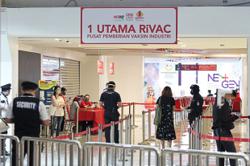 Watch from home: Given the restrictions in MCO3.0, KLPac and The Actors Studio will be streaming performances online via CloudTheatre under its WFH@klpac (Watch From Home) banner. Wrapping up WFH@klpac for June will be the ‘Don’t Let Hantu Know’ series of short performances from June 25 to 27.

THOSE in the live performance industry are hoping they can return to the stage soon, without compromising public health and safety.

The Arts, Live, International Festivals and Events Association (Alife) is currently gathering reports from countries which have conducted studies on reopening live events.

“We are gathering reports from countries like Britain, United States, United Arab Emirates and Australia on how their industry is using science and data to open up events safely, ” says Alife chairman R. Para.

Such events include large-scale music performances in open and indoor venues that are restricted to people who are vaccinated and tested.

“Some countries are even not applying social distancing for vaccinated audiences, ” he adds.

Para says Alife is preparing an integrated solution which combines testing and vaccination data to be presented to the National Security Council (MKN) and other stakeholders.

So far, Alife has conducted three test events including a comedy show and live music performance.

“Not a single case of Covid-19 was reported, ” Para says of the efforts.

Reflecting on today’s situation, Para says the industry is impacted at “unimaginable levels” by the pandemic, as it is deemed “unessential”.

“From March 2020 until today, we have not been able to operate, with losses amounting to almost RM1.2bil.

“Many have pivoted to other industries to put food on the table.

“Some organisers are also digitising their events but the virtual platform is a temporary fix until live events make a comeback, ” Para said.

“More importantly, whether people have been vaccinated yet or not, is that there is strict adherence to the SOPs including wearing masks because vaccines are not foolproof.

“We have to accept that these SOPs have to be in place for a while and the theatre-going crowd accepts this, ” she adds.

Faridah hopes the authorities will reopen the industry based on the sector’s track record in adhering to the Covid-19 SOP.

“Businesses that are not sources of clusters should be allowed to operate.

“If we keep sidelining certain industries by labelling them as non-essential, what will happen to them then?

“It may be too late to reverse the effects. Instead, why not consider how we can safely reopen and what relevant ministries can do to help, ” she points out.

Currently, Faridah says KLPac is offering Watch From Home, or WFH@klpac, where recorded performances will be streamed each weekend throughout June. 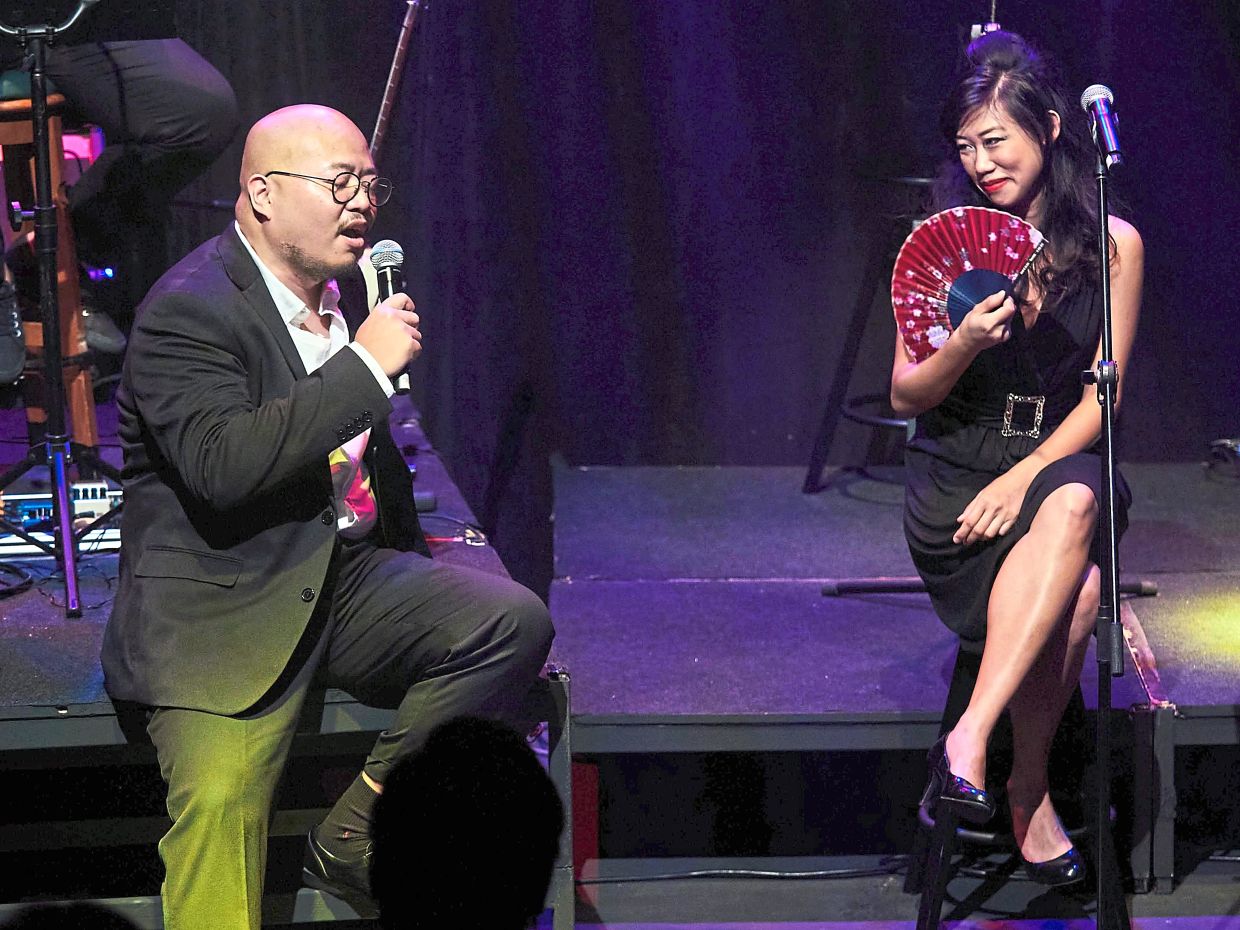 One WFH@klpac show is the "Yesterday Once More 3” concert which will be streamed online from June 18 to 20.

“Is it enough? Barely.

“Even if we can earn a little from these online endeavours, we are severely restricted by the lockdown.

“We have lost income from our venue rental entirely, which is one of our biggest earners, ” she says, adding that venue rental revenue took a 80% dip last year compared with 2019.

Losses from Covid-19 for them have amounted to RM2mil, and it can hardly afford salaries and overhead costs for June and July.

“If Covid-19 cases continue declining, we hope to resume rehearsals and recordings in July, or if not, have small-scale performances, ” Faridah says.

Despite some deeming the arts as not essential, she says “many more will tell you it is”.

“What we do goes beyond entertainment. As we attempt to heal from a devastating year, let the arts play a role in our nation’s recovery, ” she urges.

Concert promoter Intour Live managing director Bonor Seen says industry players should be given chances to revive the business once Malaysia’s vaccination has reached 50% of the population, with s proper and effective SOP.

“Adapting to the new normal is already a must in our daily life, and now it all depends on us to make the best out of the situation.

“It is vital for industry players and government bodies to work on pilot events that can serve as a blueprint to reopen the sector in a safe way, ” he says.

Without any international live events since the pandemic began, many in the industry have been badly affected financially.

“We have been trying hard to find new revenue sources.

“I have been venturing into new opportunities while waiting to see the light again at the end of the tunnel, ” he says.

As for when that light will appear, Seen hopes the sector will be able to resume by the second half of 2022 in phases, according to the government’s vaccination programme timeline.

Sharing the hope for more live events to be held soon, Malaysian Artistes’ Association (Karyawan) president Datuk Freddie Fernandez says this can be done with a higher number of vaccinated citizens.

“The move would be a breath of fresh air for the industry to reopen their businesses, ” he says.

Fernandez points out that musicians have suffered greatly as most have been out of work for over a year, together with live event promoters and clubs.

Describing the financial effects of the pandemic on the industry as “carnage”, he says many have let go most of their staff and are operating on a “survival budget”.

As long as everyone follows the SOP, Fernandez believes we can achieve incident-free concerts in the near future.

“A requirement can be included for all concert-goers to either be tested at least a week prior to the concert or have been vaccinated, ” he suggests.

Fernandez shares that all levels in the industry from musicians and event managers to clubs and hotels have been badly hit, and it spills over into other sectors like venues and equipment suppliers.

“We appeal to the government to spare some thought for those who have sold houses, cars and musical instruments to stay alive, ” Fernandez urges. 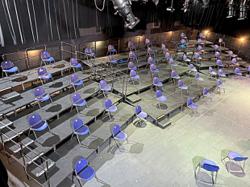