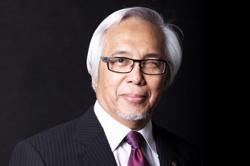 FORMER science adviser to the Prime Minister Tan Sri Dr Zakri Abdul Hamid (pic) has joined UCSI University as a distinguished professor and the founding director of its International Institute for Science Diplomacy and Sustainability. 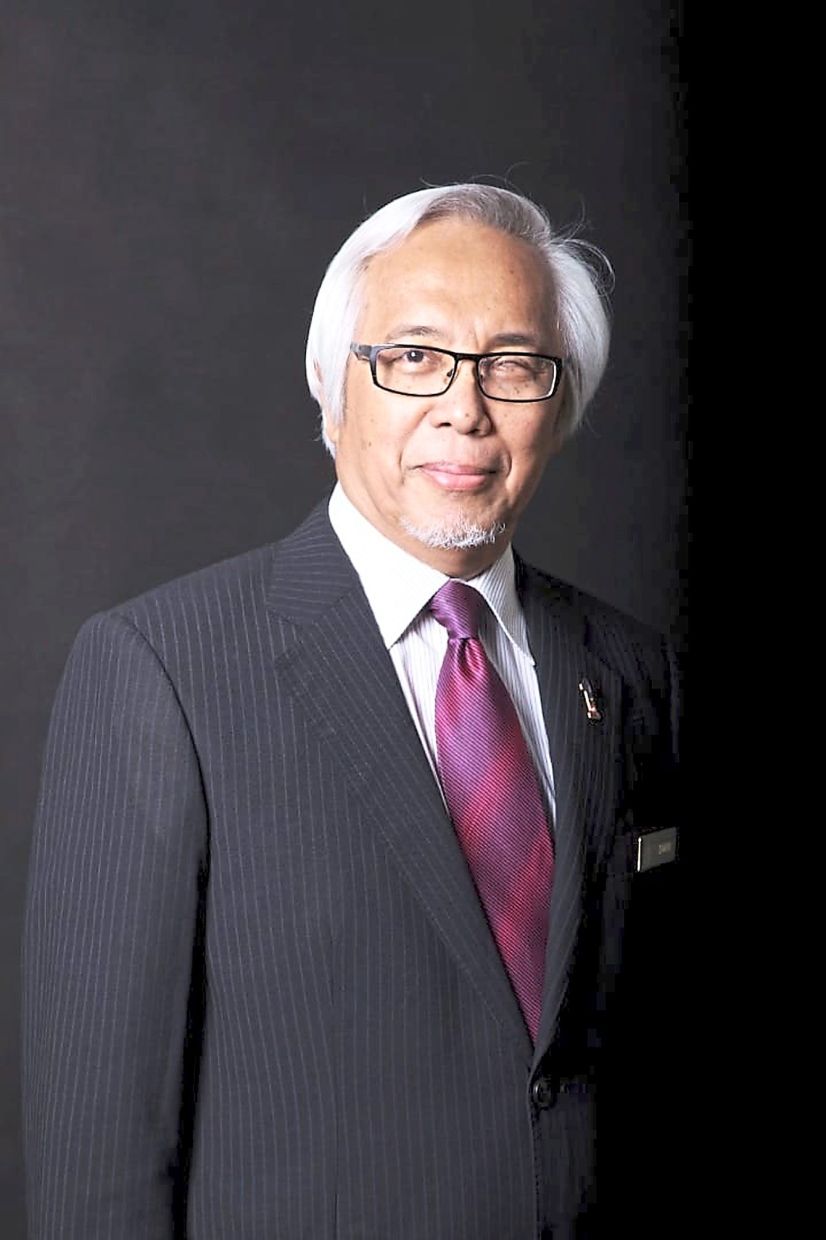 A think tank that connects the scientific community with policymakers in the Asean region and beyond, the institute will focus on environmental diplomacy, global health, food security, as well as international trade and finance.

It will also promote research on sustainability development and conduct training programmes for public officials, according to a press release by UCSI.Zakri, who is also the International Science Council foundation fellow, said the importance of science diplomacy cannot be overlooked at a time when the world is fraught with geopolitical fault lines.

“The best way to deal with polarisation is to commit to collaborative endeavours that address cross-border interests.

“From the management of climate change to infection control, we can leverage science diplomacy to foster sustainable networks of governance,” Zakri said in the statement.

Welcoming Zakri to the varsity, UCSI vice-chancellor Prof Datuk Dr Siti Hamisah Tapsir said she looked forward to working with him at the institute.

“Dr Zakri is a well-respected thought leader who is recognised globally for his contributions to science and biodiversity.“He brings a wealth of experience with him and I am certain that his efforts at UCSI will result in far-reaching outcomes,” she said.

Zakri is the joint chairman of the Malaysian Industry-Government Group for High Technology and a senior fellow of the Academy of Sciences Malaysia. 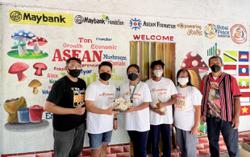 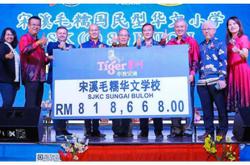