QS 5 Stars Plus for SEGi 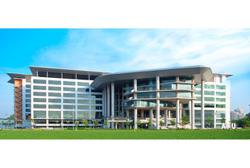 SEGi University was only one of two Malaysian varsities among 19 institutions worldwide that were awarded the QS 5 Stars Plus rating on Nov 2. The rating is valid for a two-year period from 2022.

The rating system has been operated by the QS Intelligence Unit, the independent compiler of the QS World University Rankings, since 2004, and is one of the most respected academic ranking system globally, SEGi said in a press release.

The system evaluates varsities across a wide range of important performance indicators as set against pre-established international standards. By covering a broader range of criteria than any world ranking exercise, QS Stars shines a light on both the excellence and the diversity of the rated institution.

According to the QS Stars rating website, among other Malaysian universities, 11 are rated with QS 5 Stars, two with QS 4 Stars, and four with QS 3 Stars.

A 5 Stars Plus institution must achieve five stars in at least eight categories, in addition to achieving the minimum highest benchmark score by the rating system.

“We bring a rewarding experience and service to our students. SEGi University will strive to carry on this momentum of excellent performance.”

QS Stars product manager Raluca Grigorescu stated that SEGi University is the first university in Malaysia that earned 5 Stars for the MBBS programme under the QS Star Rating: Specialist Criteria. 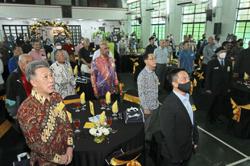