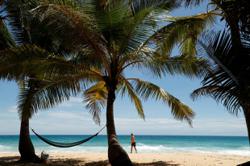 Meet the maestro: Ng will be on attachment to UCSI's Institute of Music in October.

THE opportunity to engage with industry players from artistic fields is now within reach for academics and students at UCSI University, according to a press release dated July 9.

Launched in line with the university’s praxis concept, the Artists-in-Residence (AiR) programme will see the academics and students taking part in scholarly activities with both established and emerging artists from various industries.

Japanese American designer Dr Kody Kato has taken up the offer to join the programme, with his attachment to the university’s School of Architecture commencing this month and ending on Dec 31.

Kato’s work is largely focused on streamlining the building design process and utilising principles inspired from nature to create a direct relationship between people, materials and the natural environment.

The founding member of architectural firm Office for Design Evolution (ODE) has been selected as one of the Top 10 Most Dynamic Entrepreneurs in Malaysia 2021 by APAC Entrepreneur.

He has won numerous awards which included the Young CAADRIA Award funded by the Association for Computer-Aided Architectural Design Research in Asia, the Award of Merit at the 2010 Shinkenchiku Residential Design Competition, and the Best Prize at the 28th International Space Architecture Competition.

His work has been exhibited at the Space Gallery (Seoul) and at the 2009 Gwangju Design Biennale.

Meanwhile, renowned Malaysian pianist Ng Chong Lim will be attached to the varsity’s Institute of Music for two weeks from Oct 1.

Ng has been featured as a soloist, as well as a chamber musician, in many countries.

He has also given masterclasses and performances such as at the 2018 International Taipei Piano Maestro Festival, and the “Opusfest” Antipolo 2013 International Piano and Chamber Music Festival in the Philippines.

He devotes his free time to charity work, helping many homeless and underprivileged children, locally and in Nepal.

Under the AiR programme, talks and workshops will be organised to broaden the students’ exposure to industry training and other related practical knowledge.

The programme hopes to inspire and develop the artistic skills of both academics and students, as well as enliven the local arts scene through the promotion of various art forms. 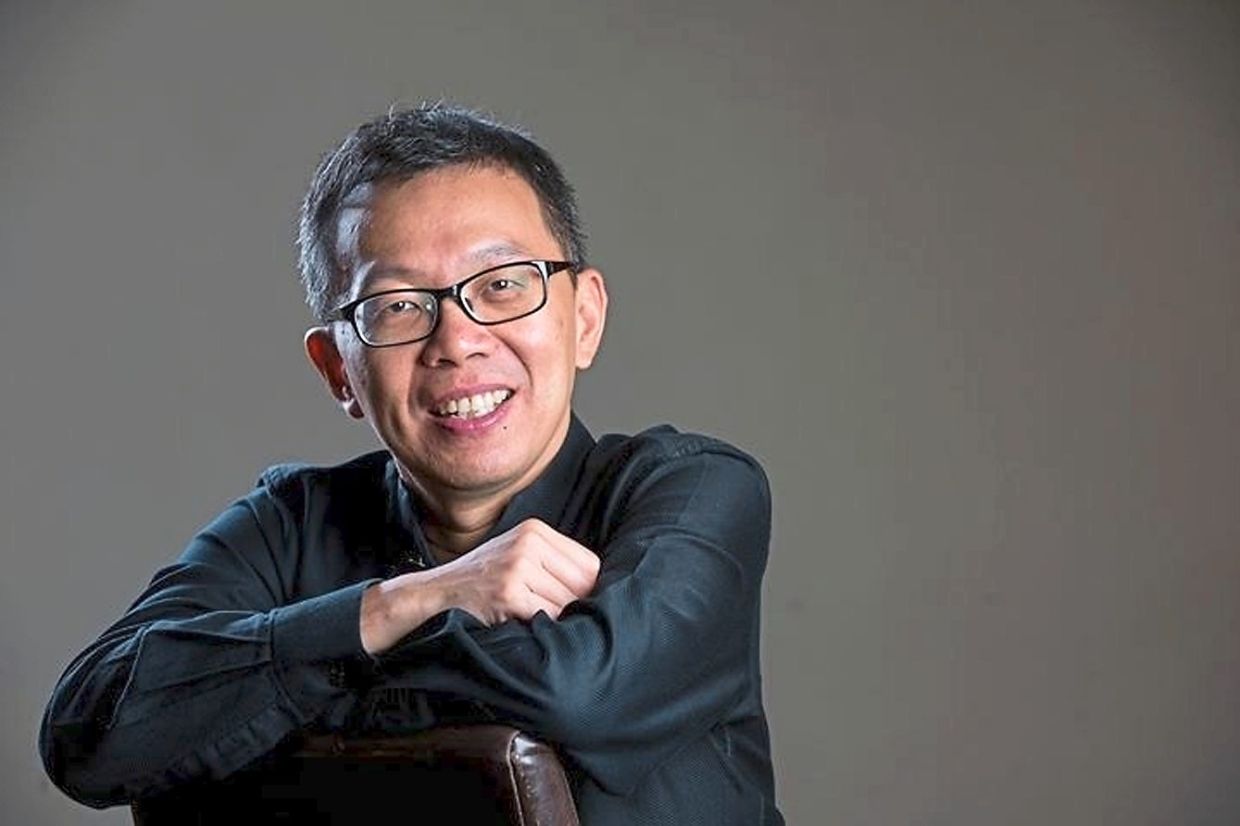 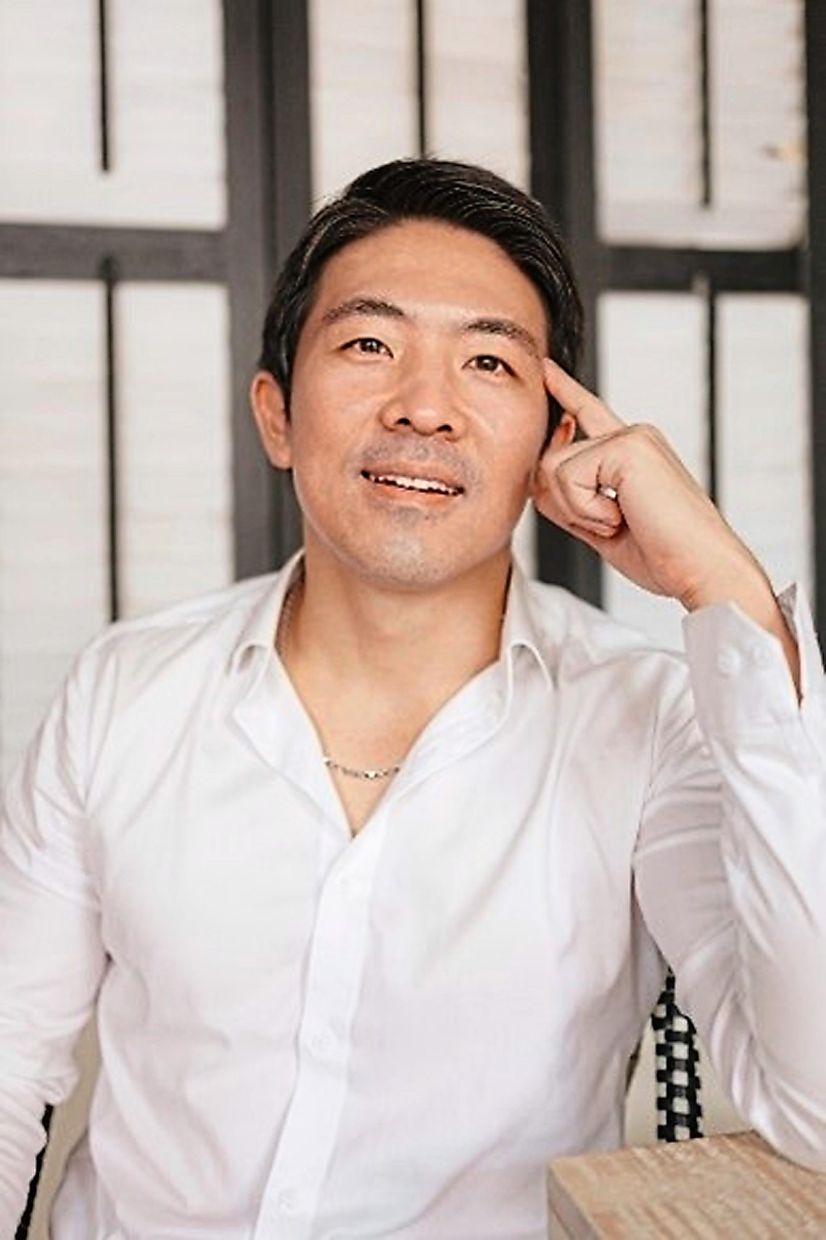 Meet the maestro: Ng will be on attachment to UCSI's Institute of Music in October.

Source of inspiration: Kato has started his engagement with the university's architecture students. 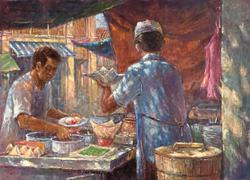